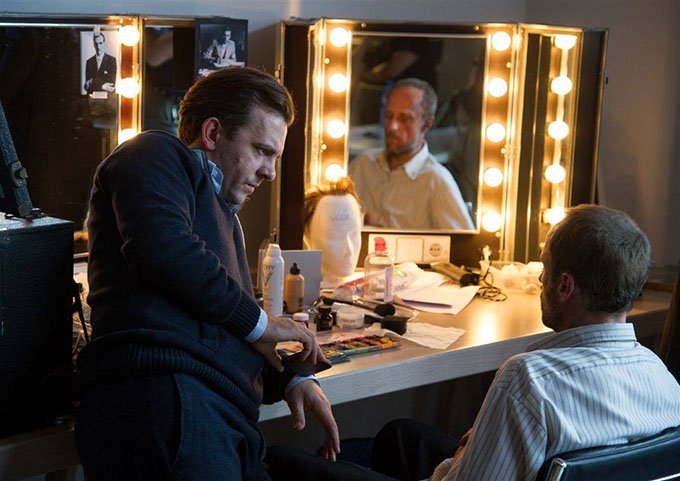 Jan Karski (24 June 1914 – 13 July 2000) was a Polish World War II resistance movement fighter and later a courier for the Polish Underground resistance. In 1942 and 1943 Karski reported to the Polish government in exile and the Western Allies, in particular British and U.S. governments, on the situation in German-occupied Poland, especially the destruction of the Warsaw Ghetto, and the secretive German-Nazi extermination camps.

The film Karski include several levels of a narrative: contemporary, with a story about two young people, who are rushing to create a docu-fiction about Karski; historic, telling a story of Karski’s life during World War II; discourse about Karski’s dilemmas and moral choices, as well as their significance for young people in forming their attitude towards the modern world; and archival footage as well as current media coverage.