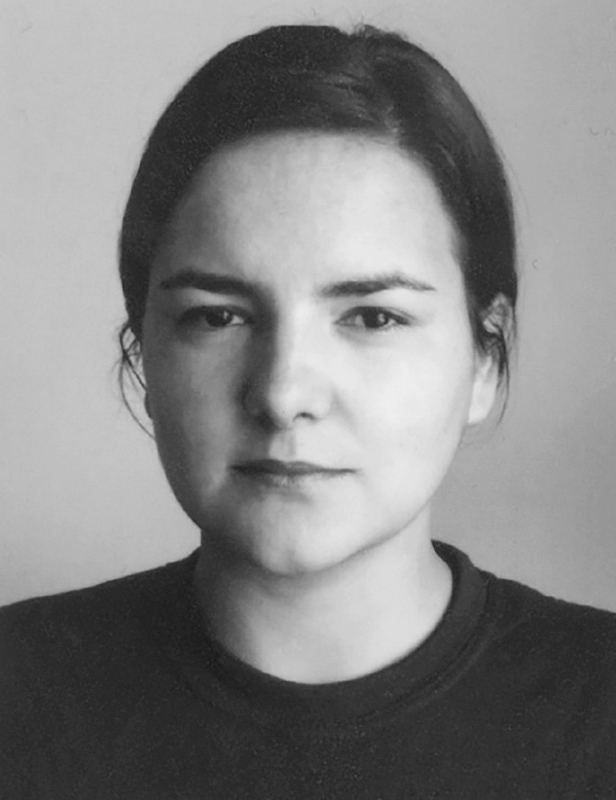 The scriptwriter and the director of animated films. A graduate of the Faculty of Graphics at the Academy of Fine Arts in Krakow. Graduated Animated Film Studies. She has collaborated with many filmmakers in the production of films, including as director’s assistant and animator on the film “Fugue for Cello, Trumpet and Landscape” by Jerzy Kucia. Member of the Polish Filmmakers Association and the International Association of Animated Film Makers ASIFA.