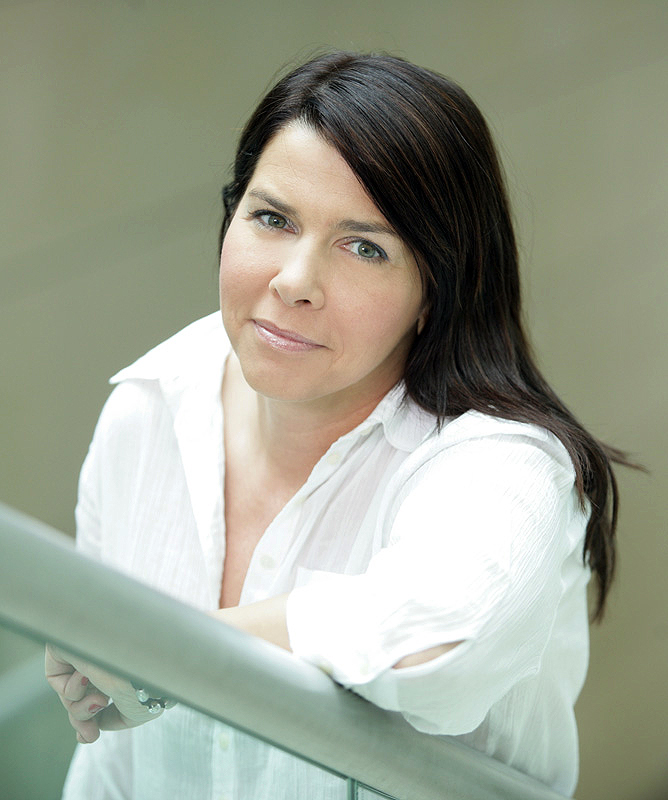 Reporter  and political commentator in Fakty (Facts) the main news program of TVN – the most powerful and influential private TV station in Poland.

She started her journalistic career in daily newspapers Gazeta Krakowska and Czas Krakowski (1990).  in Cracow. In 1993 she joined the team of „Wiadomości” in TVP.

Since 2003 Katarzyna Kolenda-Zaleska has been working for TVN and TVN24 (News channel of TVN). She covers political and parliamentary events, also has an assignment as a Vatican correspondent during momentous events. She comments on the most imported political events in Poland and around the world. In 2008 she broadcasted from USA covering the campaign and election of Barrack Obama for president. Katarzyna Kolenda-Zaleska is also the author of two books and regular columnist for Tygodnik Powszechny and Gazeta Wyborcza. Once a week she runs her own morning show in TOK FM radio.