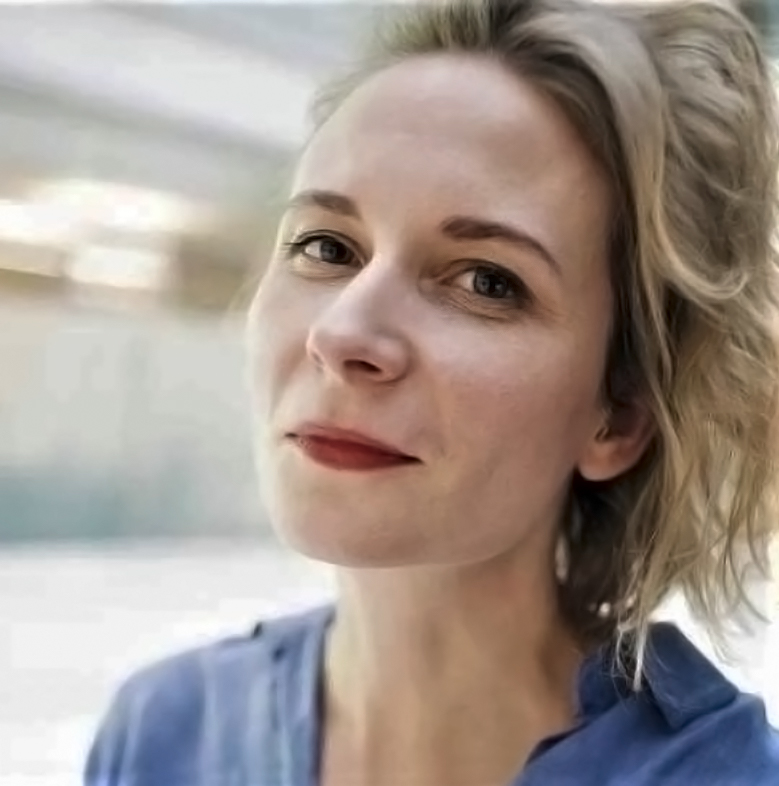 Graduate of the renowned Film School in Lodz, Poland. Her short documentary Dancing for You (2018) has won the main prize at IDFA for Best Children’s Documentary in the Kids & Doc section. Sashka, her recent short fiction has won Grand Prix at the Ca ‘Foscari Short Film Festival in Venice, Malopolska Film Award at the Gdynia Film Festival. Her credits as director include My Brother’s Life, A New Tomorrow and Our Little Game which was screened at numerous foreign and national festivals.