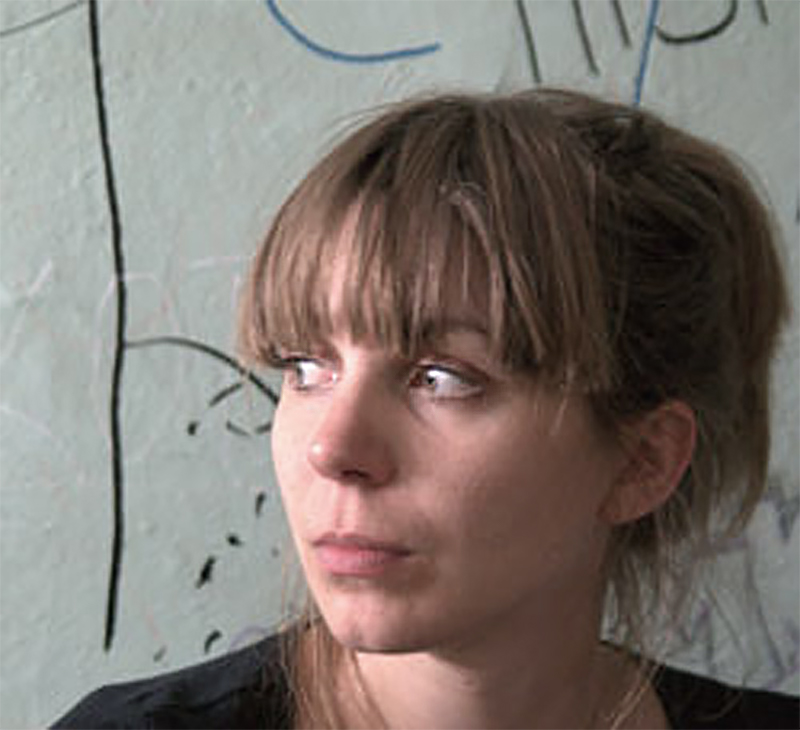 Born in 1980. Graduated in economy at the Gdansk University, in film directing at the Warsaw Film School and feature film course at the Wajda Film School. Participant of the Script Laboratory program for young screenwriters. Mall Girls is her feature film debut for which she received Best Directorial Debut Award at the Polish Film Festival, Gdynia 2009.