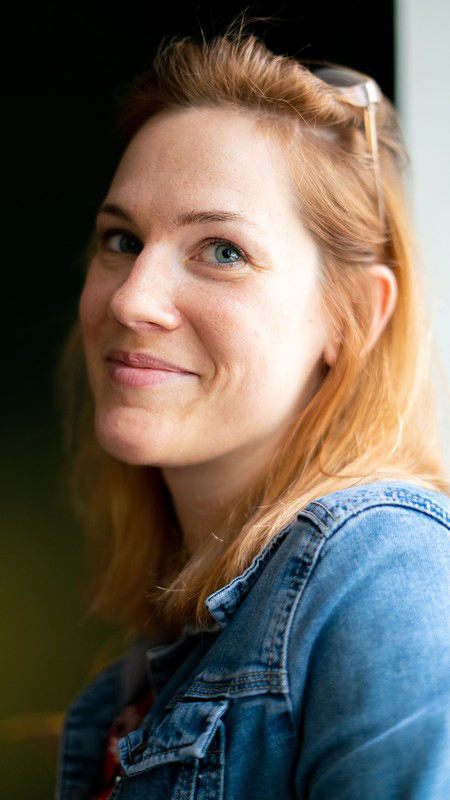 Born in 1990. She is a graduate of Contemporary Film and Video course at Manchester School of Art. In 2014 she got accepted in the Film and Television Directing MA course at National Film School in Lodz, Poland. She has made two short documentaries “Transitions” (2015) and “Pretty Boy” (2016) as well as a few short dramas: “Third” (2015), „JU” (2016) and “For You” (2018) which was presented at international festivals such as Kaohsiung Film Festival, Caminhos Film Festival or Watersprite Student Film Festival. In November 2017 she received the scholarship in the film school in Brussels, INSAS, participating in their documentary program Regards Croises. Her feature documentary debut “I want it all” was awarded at international pitching session at Krakow Film Festival in 2019.
“Quiet Now“is her graduation film.