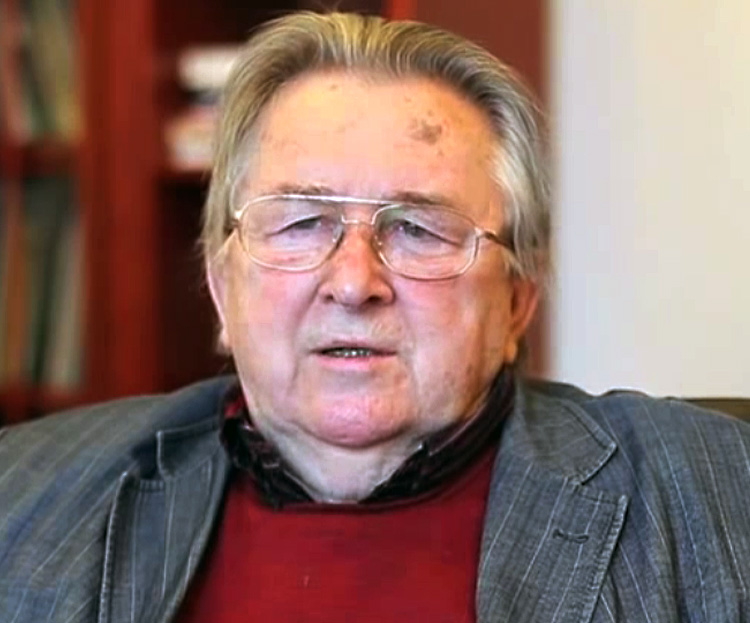 Born in 1929 in Szopienice, Upper Silesia, to a railway worker’s family. After graduating from secondary school he enrolled in the Directing Faculty at Łódź Film School After graduating in 1954 he become assistant to Andrzej Wajda during filming A Generation.

In 1959, he debuted with a film entitled Cross of Valor. He has gone on to direct over 20 feature films. Worked in many theatres, most recently at Teatr Stary (Old Theatre) in Kraków and Teatr Narodowy (National Theatre) in Warsaw. He is a current-affairs commentator, writes about films and topics related to Silesia.

In 1972, he founded the Silesia Film Company in Katowice and, until 1978, was its Artistic Director. Between 1981 and 1983, he lectured in the Radio and Television Faculty at Silesian University in Katowice, and, between 1985 and 1991, taught directing at the Theatre School in Krakow.

From 1987, he was Principal Director in the Polish Television Centre in Katowice and, between 1990 and 1991, headed the Centre. 1966 – founding member of the Association of Polish Filmmakers. Member of the Writers’ Section of the Union of Stage Writers and Composers. Member of Senate (Higher Chamber of Polish Parliament) of 4th term. Deputy Chairman of Senate of 5th term.