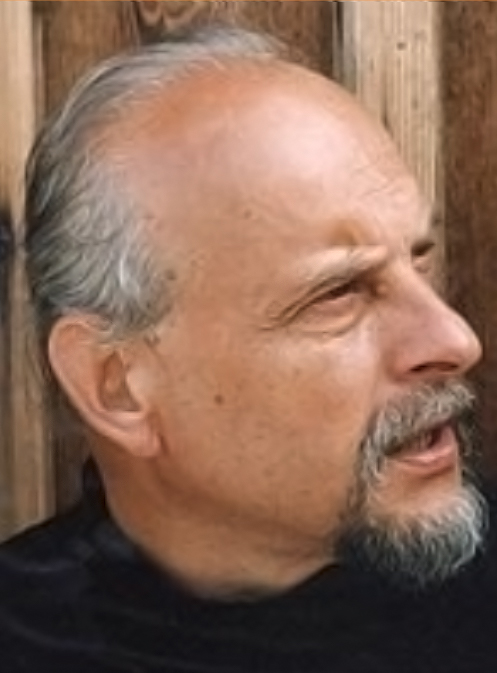 Bio
Born in 1942 in Warsaw. Director and screenwriter. He graduated from the Theater Academy in Warsaw, where he studied directing. He started his career as a first assistant director in the film Nights and Days, then the TV series Agent 07 and A Small Town Romance, He cooperated with the makers of numerous TV series, i.e. The Gasienica Family, The House, and The Polish Ways. His directorial debut was A Shot at the Dancing Party, which was an episode in the Agent 07 TV series (1981).

He co-produced the feature Goodbye, Rockefeller, which received the Main Prize of the Children’s Jury at the Children Film Festival in Poznan in 1994.