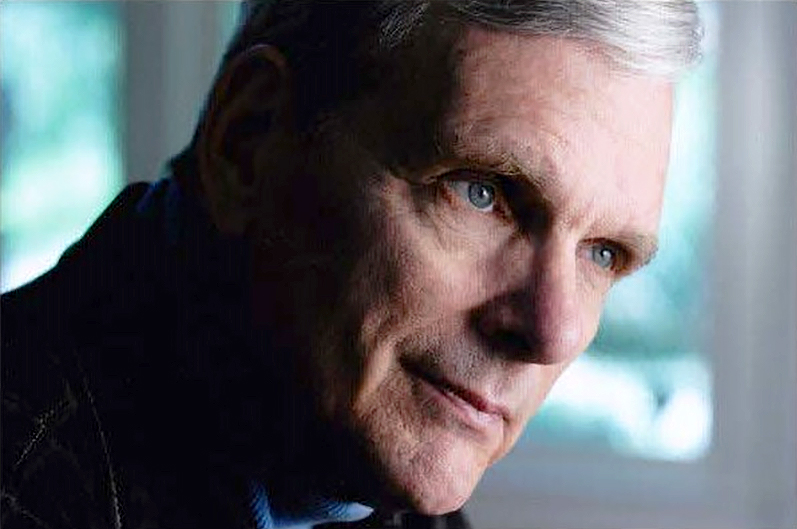 Thrilled to have worked with Lech Majewski on Valley of the Gods, a director who in many ways reminds him of Stanley Kubrick. Since 1957, Keir has appeared in more than 25 feature films including 2001: A Space Odyssey, Madame X, as Lana Turner’s son, Bunny Lake Is Missing with Sir Laurence Olivier and David and Lisa for which he was awarded a Golden Globe. He has made more than 50 guest appearances on television series ranging from Naked City and Route 66 to Damages and most recently 3 seasons of The Path on Hulu. Broadway credits include Cat On a Hot Tin Roof, Butterflies Are Free and P.S. Your Cat is Dead. Additional stage appearances include London’s West End opposite Lee Remick in Bus Stop, Off-Broadway, and numerous regional theaters. Keir recently played “Big Daddy” in Cat On A Hot Tin Roof at the Tennessee Williams Theatre Festival, his favorite role to date. He can also be seen in the films: Fahrenheit 451, Isn’t It Delicious, Infinitely Polar Bear in which he plays Mark Ruffalo’s father, and the soon to be released Universal documentary, We Need to Talk About AI, playing himself.