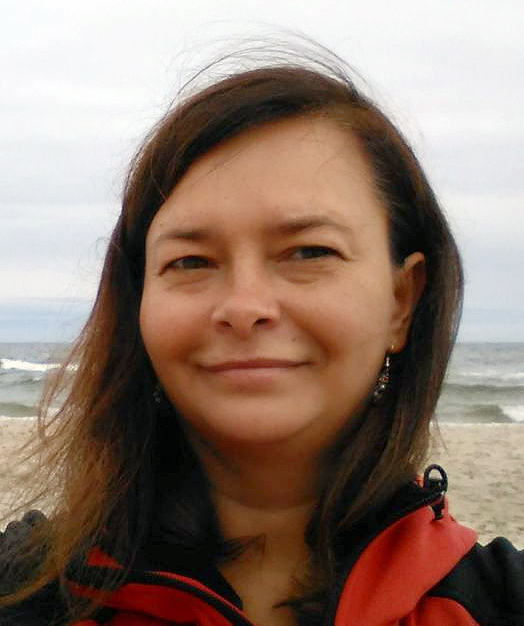 Born in 1970. Studied Polish Film at Warsaw University. After the fourth year had to quit and start earning money. She worked for Polaroid as an administrative assistant. After two years she decided to change her life and tried to pass the exam for film school, but failed. A year later she started the Krzysztof Kieslowski Film School in Katowice.