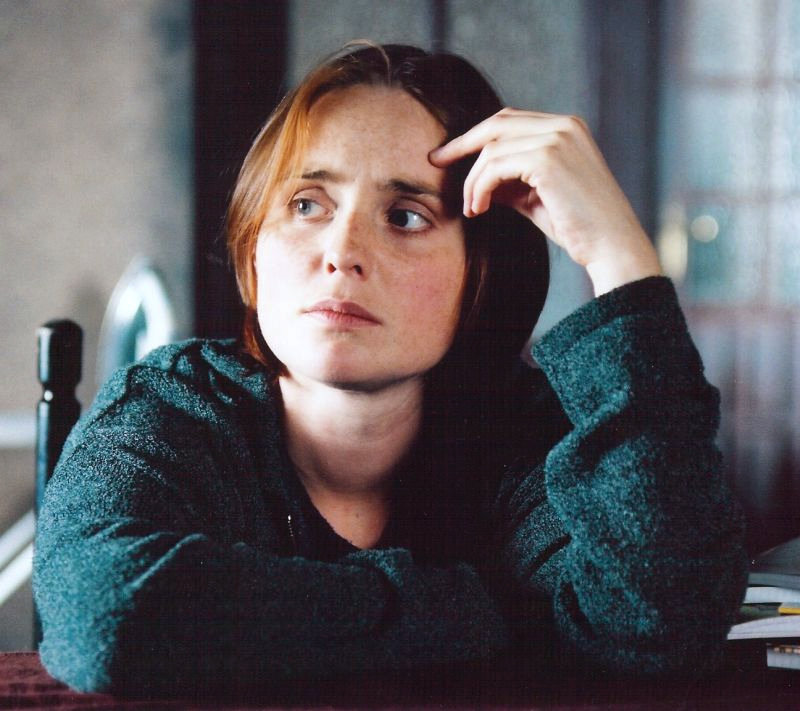 1998
Award for Best Supporting Actress In Monday (Poniedzialek) by Witold Adamek,
at the 23rd Polish Feature Film Festival in Gdansk

1996
26th Kaliskie Spotkania Teatralne in Kalisz, Award for Young Actor, for the part of Katarzyna in a play Platonow – Omitted Act (Platonow – Akt Pominiety) by Czechow In The Polish Theatre In Wroclaw and the role of a mother in a PWST Diploma Play In Wroclaw Rabbit Rabbit (Królik królik)

Born in 1971 in Wroclaw. A graduate of Wroclaw School of Drama. One of the most frequently awarded actresses in Poland – has won many awards of which the most important are listed above.