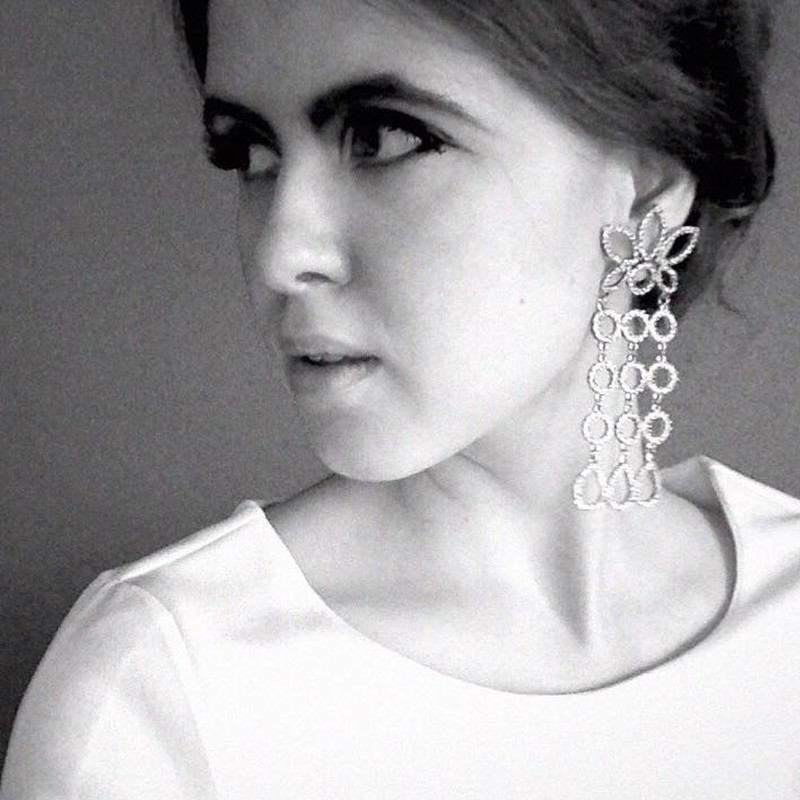 She was born in 1995 in Krakow. At present, she is a PhD candidate at the Academy of Fine Arts in Krakow. In 2019 she received a Diamond Grant of the Minister of Culture and National Heritage to fund her study ‘Immersion in animation. Virtual reality as a new tool in the animated film which enables the viewer to identify with the protagonist in the script and feel the protagonist’s emotions’ and the scholarship of the Minister of Culture and National Heritage for her artistic achievement. “Too Late” is her directing debut.