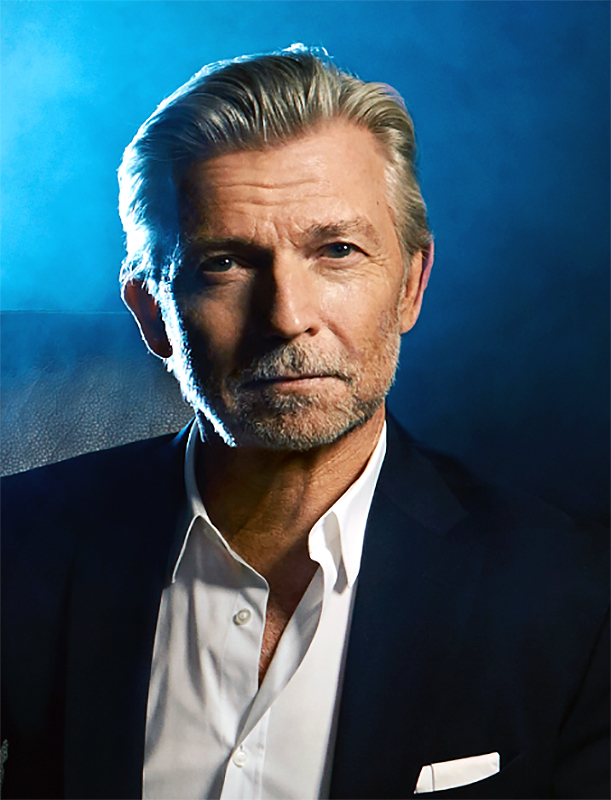 He has been an executive and producer at Playtone for eighteen years. He was Executive in Charge of Band of Brothers, and Co-Producer of John Adams, The Pacific, and Game Change, all for HBO. He was also the Co-Producer of David McCullough: Painting With Words and the Producer of He Has Seen War, both HBO documentaries. Mr. Saduski co-produced the feature film Parkland and is the Co-Executive Producer of the CNN documentary series The Sixties, The Seventies, and The Eighties. He is currently in production on The Nineties. Mr. Saduski has been an instructor at U.C.L.A. Extension for the past five years.