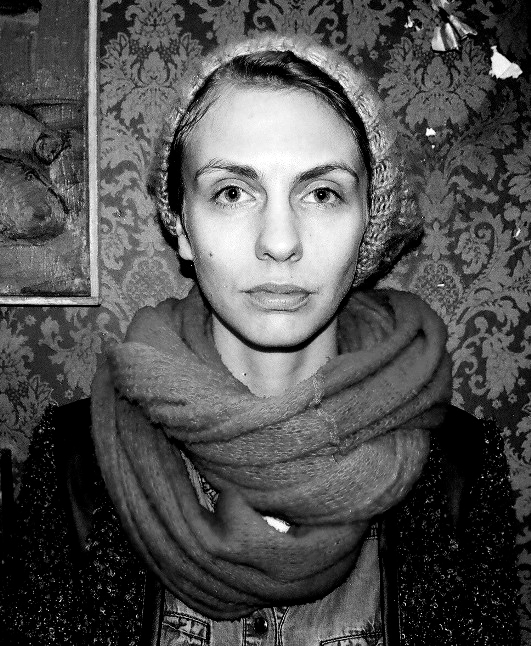 Born in 1984 in Krakow. Studied at the Warsaw University at the department of Interdisciplinary Humanistic Studies, among others Anthropology of Culture, Philosophy, History of Art. She is studying film directing at the Łódź Film School. Her shorts have been selected and won awards at several film festivals in Poland and abroad, and have been shown on television. Among other awards, her graduation fiction film THE TENANTS won the main prize in the Short Films Competition at the Warsaw Film Festival, was screened at the Karlovy Vary festival, and won a 2016 Student Oscar.