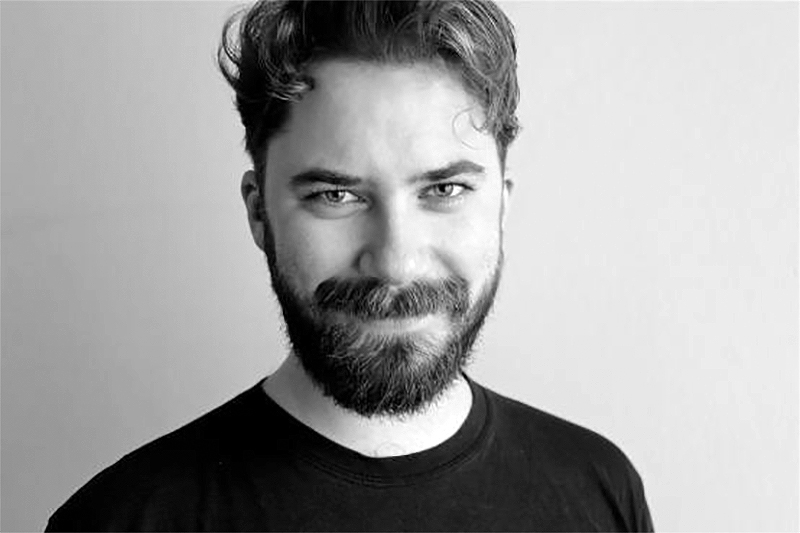 Klaudiusz graduated from the University of the Arts London with a BA in Film and Video. After UAL he started Film Directing in the Łódź Film School where he directed both fiction and documentary films. He assisted in feature films such as Lasting by J. Borcuch and a First World War series The Passing Bells by B. Maher. His music video for Daniel Bloom’s Katarakta got nominated for the Fryderyk Award in the Best Polish Music Video category. He currently lives in Warsaw, beginning to work on his second long documentary and developing a script for his fiction feature debut.