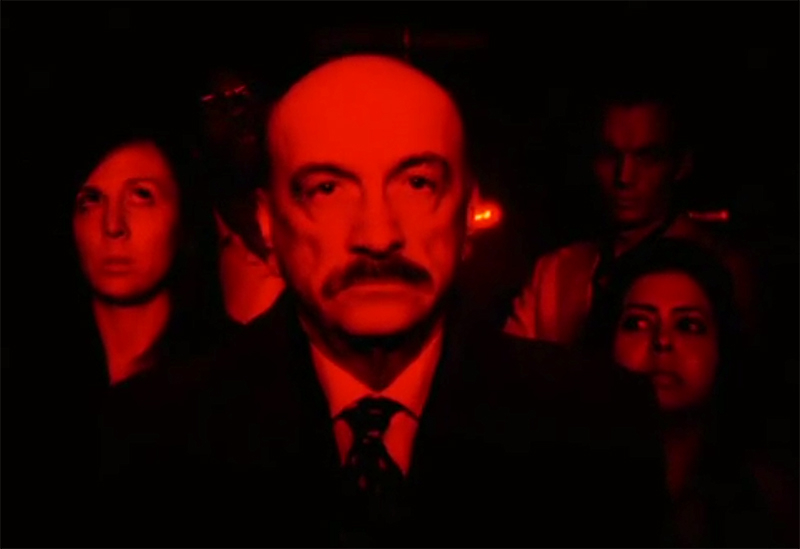 Kninth Floor is a Science Fiction short about a group of strangers whose lives intersect in the parallel world elevator of a not-so-distant dystopian future. The characters search for the truth. One of them has committed a murder. After they board the elevator, they’re transported into another dimension where each individual pairs off with another and reveals his/her true identity and motives. A couple discusses whether morality is encoded into DNA. Another couple talks heatedly about the psychological oppression within their system of government. A man and a prostitute discuss political issues. At the end, it is revealed who and what they really are.