Komeda – A Soundtrack for a Life 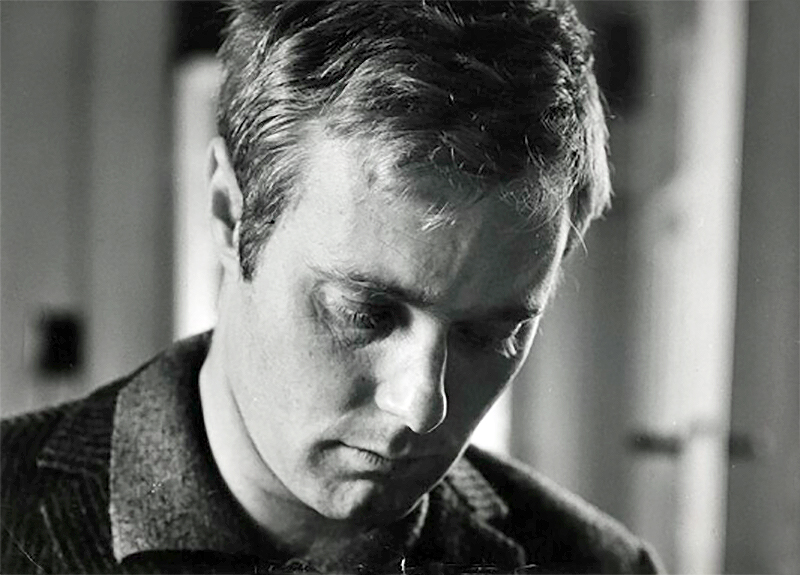 Story
Krzysztof Komeda was a jazz pianist and film composer. With compositions like the lullaby for Rosemary’s Baby from Roman Polanski, Komeda succeeded in writing his own chapter in the history of soundtracks. This documentary follows the life story of this composer by means of his melodic sounds. It is a reflection on his soundtracks, which changed common film scores forever. It is also a contemporary document about attitudes toward life after the war in a time of social, political and cultural change and about the work and exodus of Polish artists in the 50s and 60s. A story about how film music is created and how it affects people. Directors who worked with Komeda and who were also his friends talk about him: Roman Polanski, Jerzy Skolimowski, Henning Carlsen and Andrzej Wajda. His wife, Zofia Komeda, and his sister, Irena Orlowska, remember him.