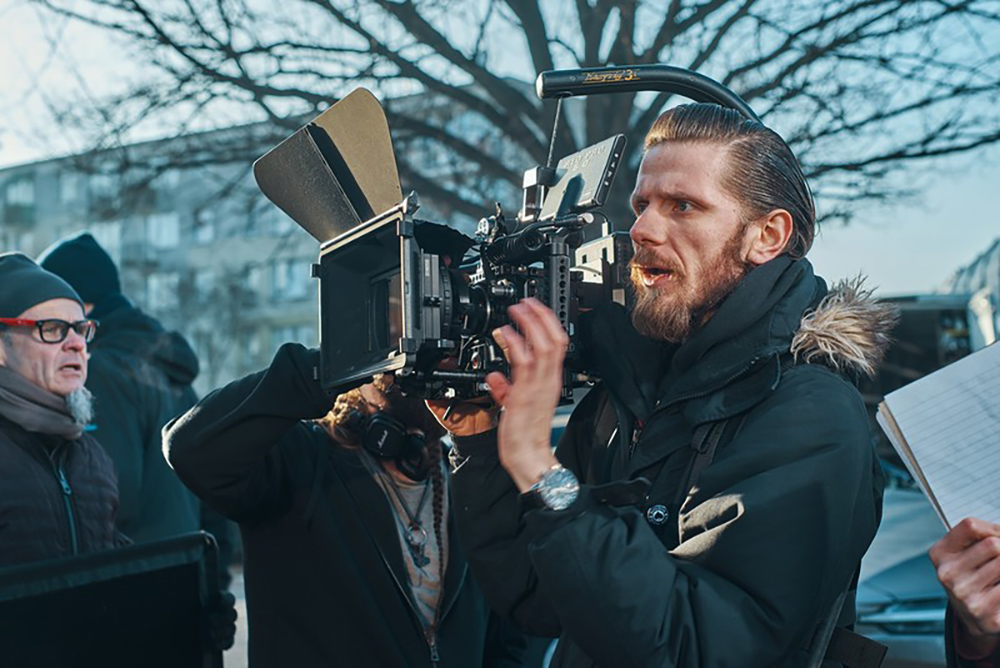 A graduate of Political Science and Cultural Studies . Currently a PhD student at the Academy of Fine Arts in Łódź (Poland) in Fine Arts and Cinematography Department student at Łódź Filmchool.

He works as a cameraman and photographer for advertising agencies and media groups in Poland , his last film Tensity was shown on multiple festivals. Konrad is interested mainly in political phenomena and social transformations in the context of their influence on the visual aspect of the surrounding reality. Using film and photography he tries to capture the time, memory and the appropriation of abandoned spaces by nature.

In his recent artistic and PhD work he is mainly focused on perception and visual aspects of cinematography.