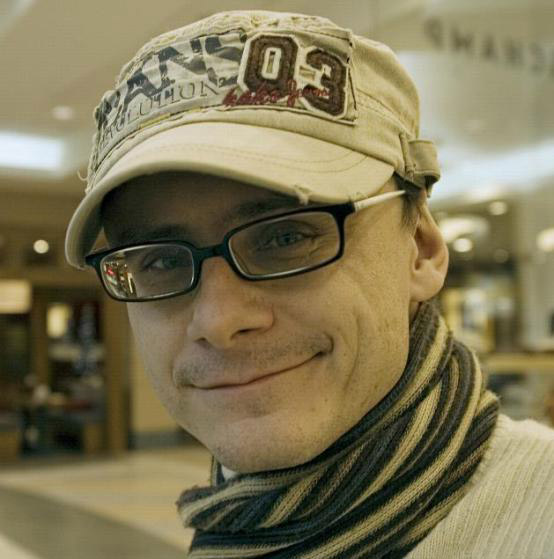 Born in 1976 in Kielce. Graduated from the Department of Law of the European College of Law and Administration in Warsaw and Film Directing at the Academy of Film and Television in Warsaw. He also finished the actors’ studio Lart in Cracow. Author of a few film etudes, including December Conversations (Grudniowe rozmowy) awarded at several film festivals; Pre Mortem and Imperator, a film etude performed entirely in the Latin language. Currently he is working on the feature Cursed (Wyklęty) telling the story of post-war independence underground soldiers.