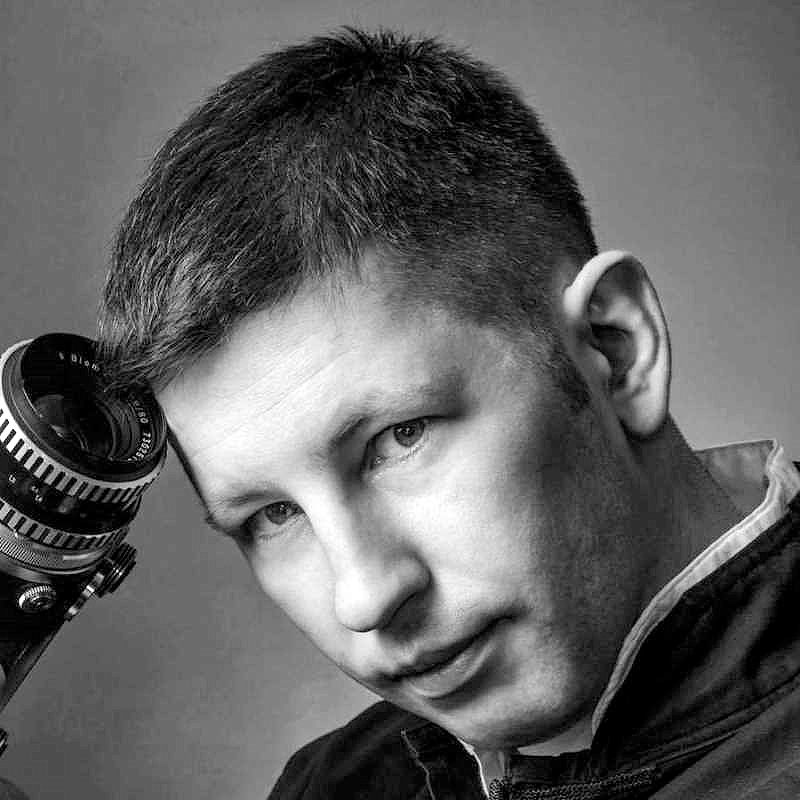 Director/writer, a filmmaker based in London. He started his work in the film industry in Poland and after he moved to England he completed Director’s Diploma with Raindance London. In 2015 he directed Forge of Heroes, a documentary shown in Poland, UK and Brazil. His debut feature film Fighter was shown at Polish Film Festival in Gdynia 2019.