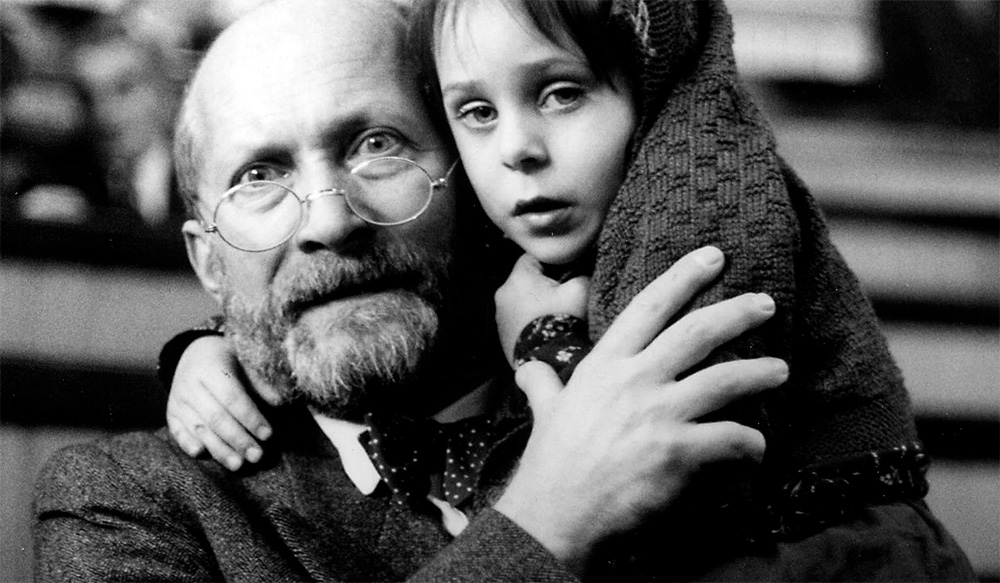 Cast
Story
Account of the last days of life of the legendary Polish pedagogue Janusz Korczak and his heroic dedication to protecting Jewish orphans during the war. Jewish doctor Henryk Goldszmit, known also as Janusz Korczak, is a man of high principles. He is unafraid of shouting at German officers and frequently has to be persuaded to save his own life. His orphanage, set up in a cramped school in the Warsaw ghetto, provides shelter to 200 homeless kids. Putting his experimental educational methods into practice, he installs a kind of children’s self-government, whose justice is in a big contrast to what is happening in the outside world. Right in front of the school, dozens of kids are dying or being killed everyday and their naked bodies lie on the street unattended. Ghetto’s mayor assures Korczak that the orphanages will be saved. Korczak raises food and money for the orphanage from the rich Jews. In the final roundup he refuses to accept a Swiss passport and boards the train to Treblinka with his orphans.