Kosciuszko: A Man Ahead of His Time 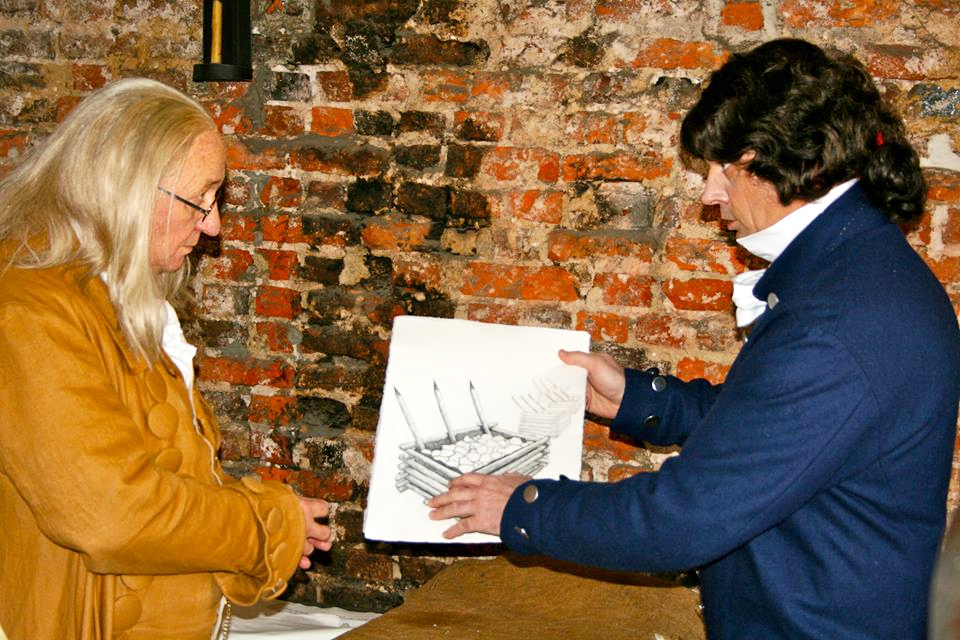 Cast
Story
There are more statues of Thaddeus Kosciuszko in America than any historical figure except for George Washington.Thaddeus Kosciuszko (1746-1817) fought for American independence and was decorated by George Washington with the Order of Cincinnatus. Later, he led a Polish uprising against the Russian Empire. Kosciuszko’s plan won the Battle of Saratoga – the turning point of the war. He built Fortress West Point. Kosciuszko gave his salary from the American Revolution to Thomas Jefferson with instructions to buy slaves and free them. Jefferson called Kosciuszko “as pure a son of liberty, as I have ever known.” This Polish hero fought for the rights of serfs, slaves, Jews, Native-Americans and women.

Thaddeus Kosciuszko was a prince of tolerance whose principles still resonate today.