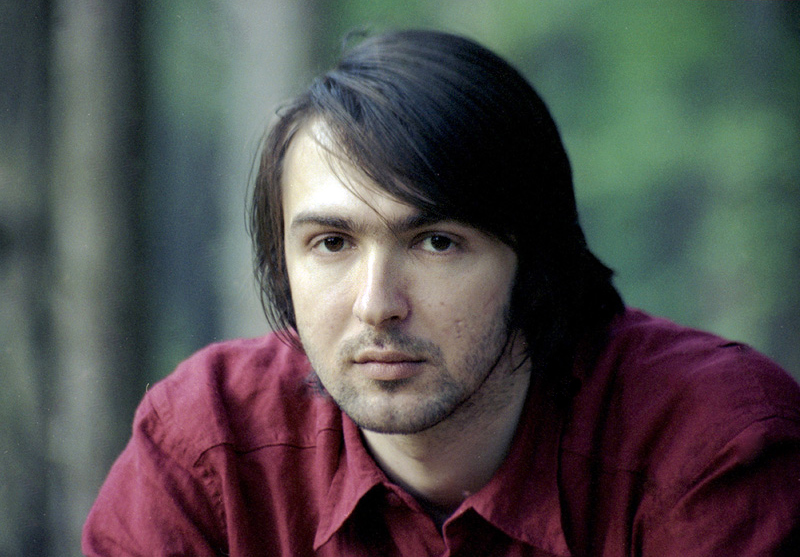 Prior to becoming a film director, Kristijonas Vildziunas performed with Siaures Kryptis, a well-known Lithuanian rock band before graduating from Lithuanian Academy of Music, Theatre and Film where he studied film directing. Since 1995, Vildziunas has completed three short films and three full-length feature films: The Days Are Left (1995); Library (1997); 9 Gates City (1999); The Lease (2002) that premiered at the Venice Film Festival; You Am I (2006) that premiered at the Cannes Film Festival and Back to Your Arms (2010).