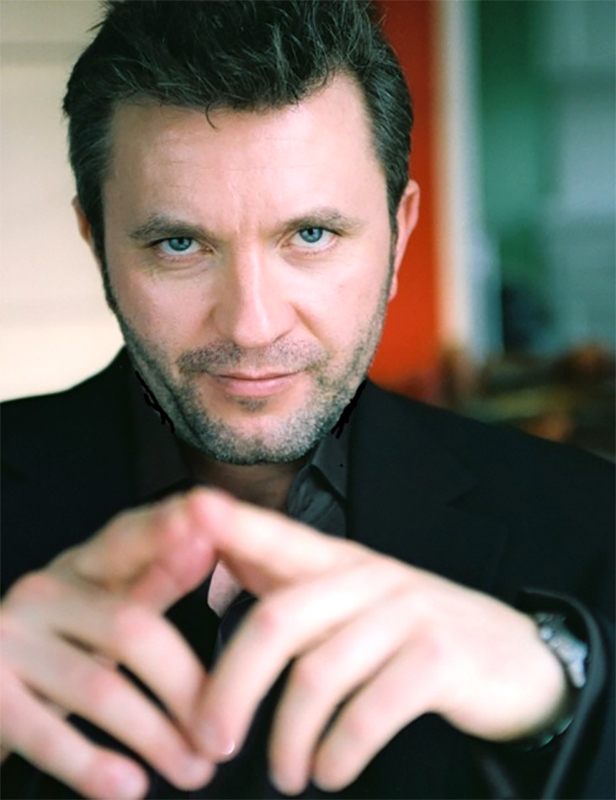 Born in Gizycko. Film, television and theater actor. At The National Theatre Academy in Warsaw he studied and worked with theatre and film masters Jerzy Grotowski and Andrzej Wajda. He moved to Italy, where he studied with Alessandro Fersen at The Fersen Studio in Rome.
Moved to Hollywood in 1992. He began his film career with a role in Roland Emmerich’s Independence Day (1996). After that he acted in many American and European films, including Operacja Samum (1999) and Hotel California (2008) and Angels & Demons (2009). He has appeared on various television series.

Kristof has taught for the Berlin International Film Festival and Generation Campus – MOSCOW. He teaches Intensive Acting in Film and Alexander Technique Workshops in New York, Los Angeles, Milan, Berlin, Toronto and Vancouver. In the U.S., he has taught at the Larry Moss Studio, Howard Fine Studio – LA and Melbourne, Australia,