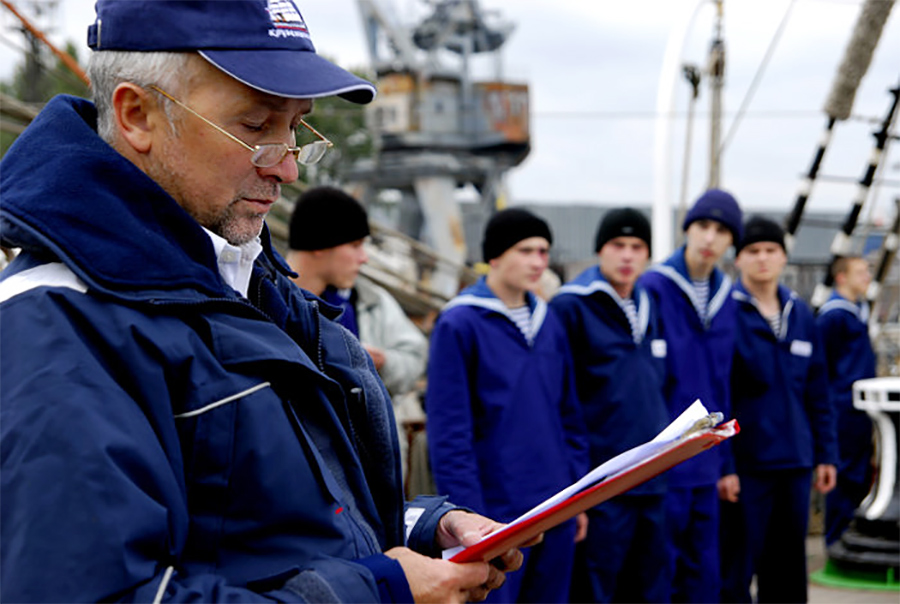 The film ‘Kruzenshtern’ is a story about growing up. Young boys, dreaming of adventure on the high seas, for the first time set out on a long voyage. This is supposed to be a test, both for them and their trainers. Will the dreams of the sea survive the hard trial of life and work on the tallship? Will the youths be able in time to proudly replace those who are passing their knowledge down to them?

Director Maciej Cuske accompanies cadets of the Russian Baltic Fishery Academy on their virgin training voyage on board the Kruzenstern tallship. A film crew accompanied the students of the Marine Academy during two stages of the voyage: from Kaliningrad to Santa Cruz, and from Rostock to Kaliningrad.