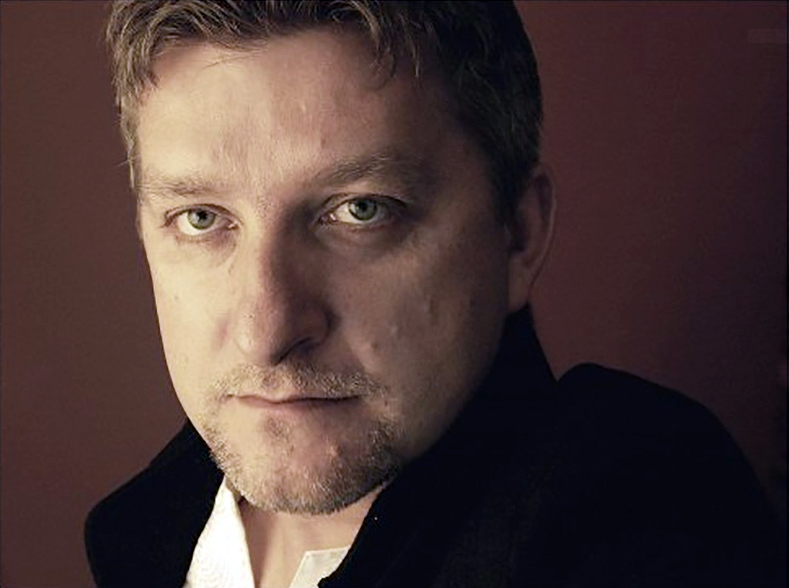 Graduate of Radio and Television Department from the University of Silesia, majored in film and television production. Director, scriptwriter and director of photography for a number of documentaries, including environmental films and music videos, incl. Apocalypse Unlimited (2006), Olter (2005), Sand Is a Predator (2004) and With Beak and Claw (2002), which was presented and awarded at several Polish and international film festivals. three pieces of Beak and Claw has been used in the film When the Sun was God – An Ancient Tale , directed by Jerzy Hoffman. In 2012 he directed and shot The Lord of the Carpathians, based on his own screenplay.