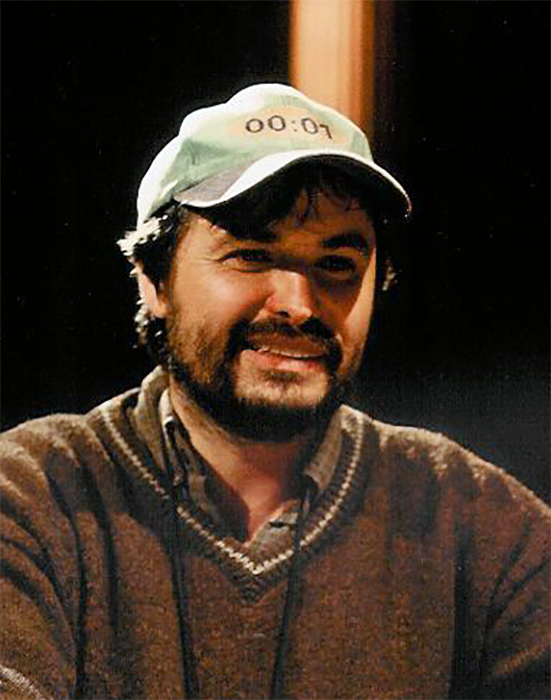 After coming to the US from Poland with $18 in his pocket and 4 words of English (‘Sank you very much’) at the age of 20, Krystoff Przykucki tried his hand on a Chicago assembly line, as a ballet dancer, beautician, taxi driver, maitre d’, theater director of Absurd Drama, Holocaust historian, and a math teacher for at-risk youth. While at UCLA Film School he won the Jack Nicholson Award for Best Screenplay in 1986, and his short ‘How to be American‘ screened at Sundance’93, won awards at the Chicago and Krakow Film Festivals, and was sold to Channel 4 (UK) & Polish TV. Inspired by his Sisyphean struggle to pay off his student loans, Krystoff directed and produced, ‘The Ingrate,’ starring Kathy Bates, which premiered at Tiburon’04. He also produced AFI’s DWW short, ‘Incidents in the Life of a Slave Girl,’ in 2007.