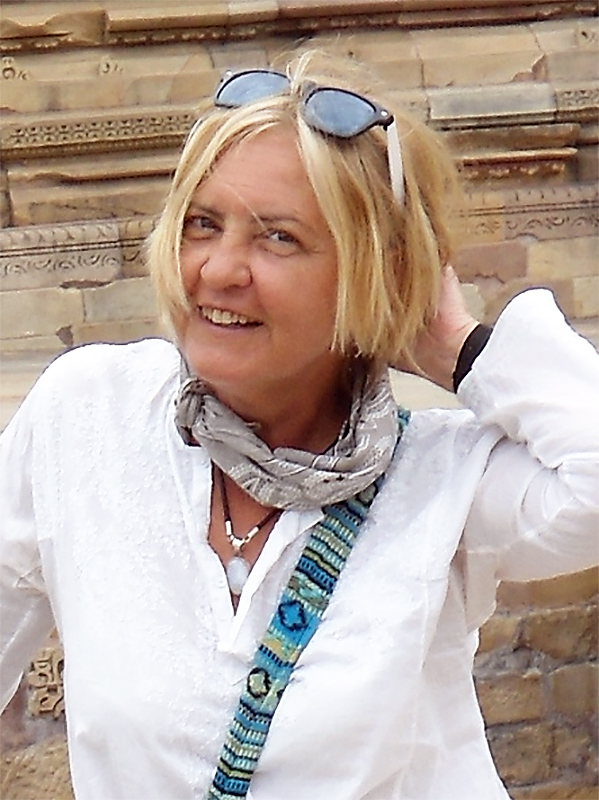 Director, screenwriter, playwright, translator of Czech plays. Graduated from FAMU (The Film and TV School of the Academy of Performing Arts) in Prague with a degree in Documentary Film Directing, the Theater Academy DAMU with a degree in Dramaturgy as well as a degree from the Screenwriting Study Center at the Łódź Film School. She also studied Political Science at the University of Gdansk. She lives in the Czech Republic. Received the Artis Bohemiae Amicis medal awarded by the Czech Minister of Culture for promotion of Czech culture in the world.