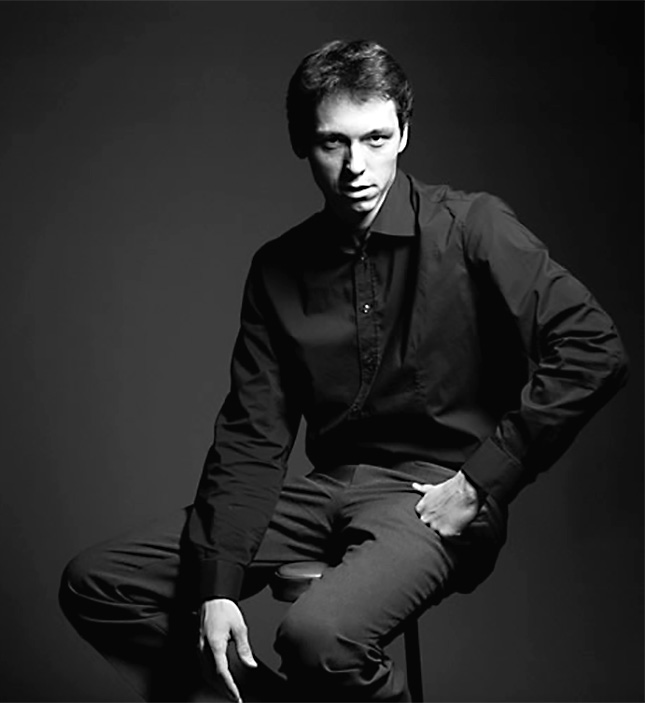 He graduated in law from the University of Warsaw and graduated in directing from the Film and Television Academy. He is a director and independent producer. He has been working in the industry for over 15 years. He made several short films: including “The Room” (2021) – the first Polish adaptation of Stanisław Lem’s prose in over 40 years, and the well-received comedies “Rehab” (2011) and “Camping” (2014). Along the way, there was also a full-length “Ego” (2008). His films gained considerable recognition and were broadcasted on television channels. They have also won a number of awards and have been shown at many festivals. In “Rehab” he collaborated with Lukasz Zal, who was nominated for an Oscar twice. Currently, his film “Locked in a Love Shack” is distributed in selected cinemas, and soon on the Internet and on television. He is also working on another full-length film “My”, which received funding from the Polish Film Institute.