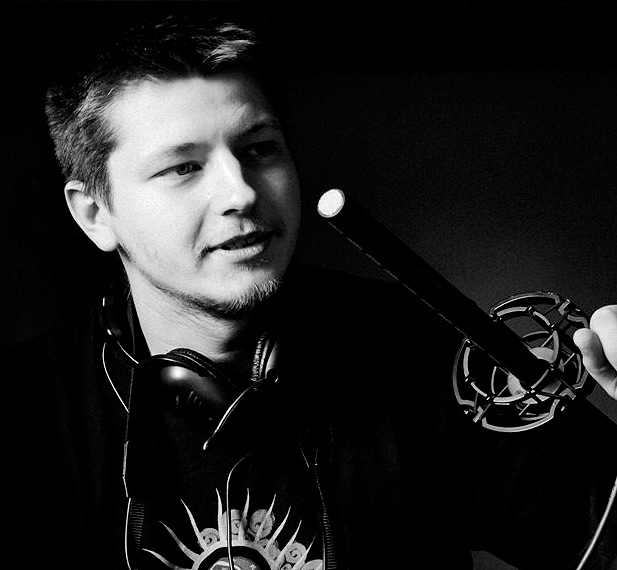 Born 1987 in Katowice. Lives and works mostly in Silesia, where he also studied at Krzysztof Kieslowski Faculty of Radio and Television at the University of Silesia in Katowice. He was nominated to various awards for his school films (among others: Film and Art Festival Two Riversides in Kazimierz Dolny, off Cinema in Poznan and Madia Festival in Łódź).

As assistant director he worked with such directors as: Malgorzata Szumowska, Jacek Borcuch, Marcin Wrona and Anna Kazejak.