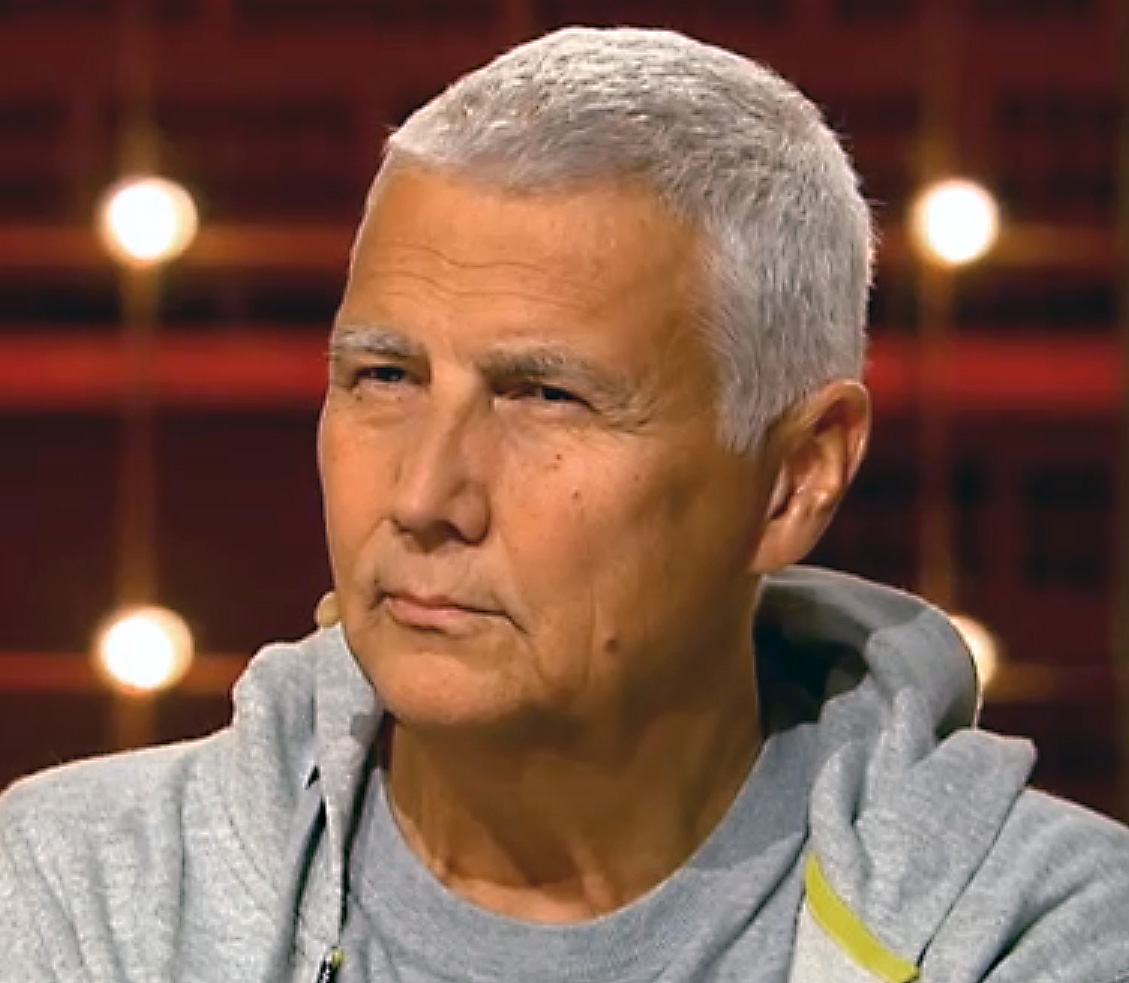 Born in 1953 in Warsaw. Graduated from the cinematography department of the Film School in Łódź. He used to work in Studio Malych Form Filmowych Se-Ma-for and then in Karol Irzykowski Film Studio. In the years 1985-91 he was a member of TOR Film Studio. He directed short films. Since 2001 – a member of the European Film Academy.

At the Karlovy Vary International Film Festival award for Best Director for My Nikifor in 2005 and for Papusza in 2013.