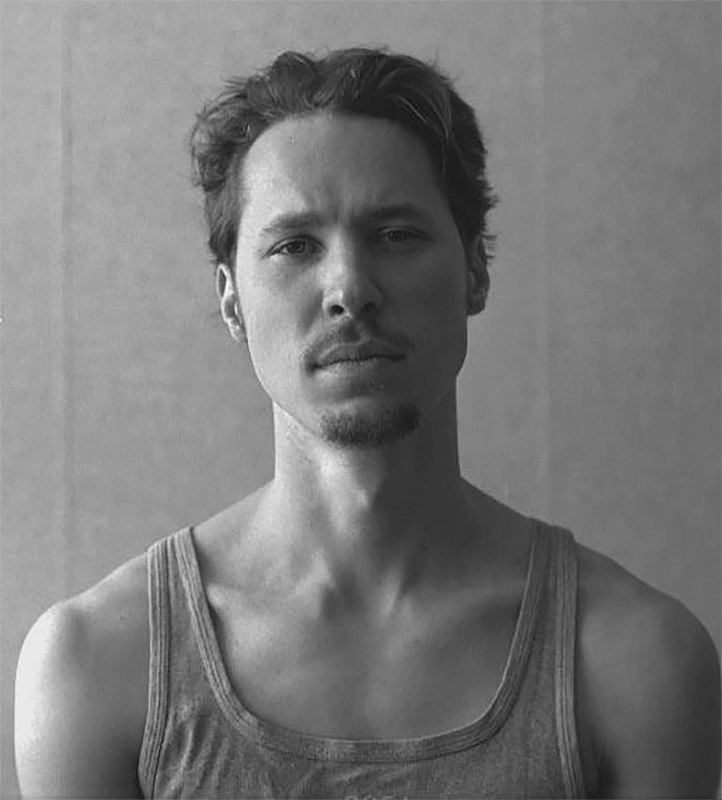 Krzysztof was born on January 18, 1980 in Bielsko-Biala. He graduated from the Antoni Kenar National Lyceum of Art in Zakopane in 2000, where he studied wood sculpture and tried bronze and ceramic sculpture. He was later admitted to the Academy of Fine Arts in warsaw, studying under Profs. Slonina and Kucz. In 2002 he studied abroad under David Evisson and Yoshimi Hashimoto (stone techniques) in the Universitaet der Kunst in Berlin. He completed his studies in 2005, and obtained a Master of Arts in Warsaw. Between the years 2003 and 2004 Krzysztof also took part in Ralf Sander’s art project Memory of the Body, which included three group exhibitions in Warsaw, Potsdam, and Dundee. He received the Grand Prix at the Zbaszyn Sculpture Competition in 2005.

Krzysztof has also made several short fiction and animation films that were shown at film and art festivals in Poland, Germany, France, as well as on Polish television.