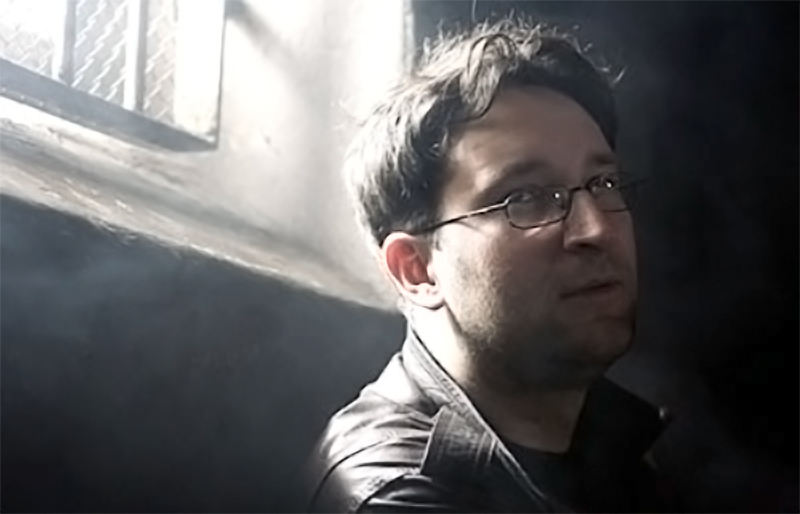 Born in Szczecin, in 1976. He has graduated from the Department of Economics and Management at the University of Szczecin, and from the Faculty of Journalism and Political Studies at the University of Warsaw. He is a member of the Polish Film Academy. His Linch won the Grand Prix at “The Young and Cinema” Koszalin Debut Film Festival. His next film production Viva Belarus! was highly acclaimed, among others, at film festivals in Gdynia, Istanbul, Vienna, and Brussels.