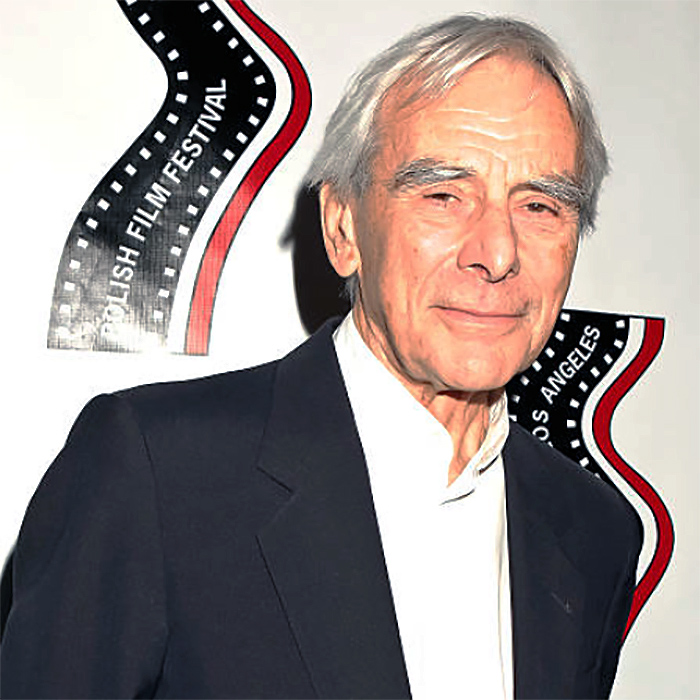 Kris J. Malkiewicz, director, cinematographer. Received his film training at the State Academy of Film and Television in his native Poland, where he obtained a Masters of Art degree from the Department of Cinematography. His previous studies resulted in a B.A. in Social Anthropology and an M.A. degree in Art History from the Jagellonian University in Krakow, Poland. In 1965 Malkiewicz joined the Irish Television in Dublin.

In 1967-8 Malkiewicz taught film at the Film Division of The Polytechnic in London, England. In the summer of 1968 he was invited to join the California Institute of the Arts in its formative stages. He helped to shape the School of Film both in its curricular and technical aspects. From the beginning of Cal-Arts Kris Malkiewicz has taught Cinematography in its various aspects.

Seeing a need for a relevant textbook he wrote CINEMATOGRAPHY which was first published in 1973. Later on this book was followed by FILM LIGHTING published in 1986. CINEMATOGRAPHY, currently in its 3rd edition, became a “classic” text book used in film schools around the world.

In his own film work Malkiewicz has developed an interest in a personal documentary genre.