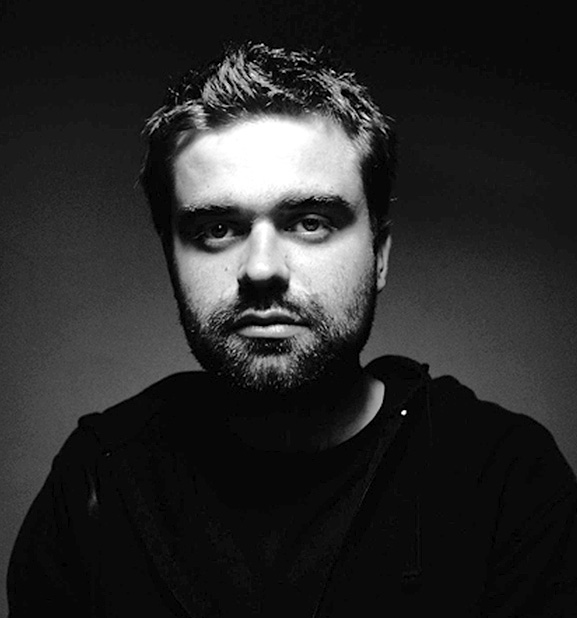 Born in 1984. He attended the Film and Television College in Wroclaw. He is currently a fifth-year student of film directing at the K. Kieslowski Faculty of Radio and Television of the University of Silesia in Katowice. Author of several short films which have won prizes at festivals in Poland and abroad.