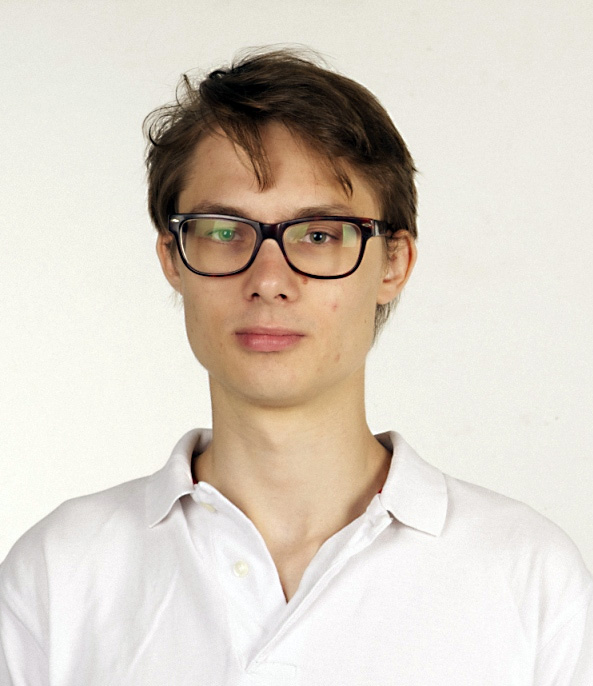 Born in 1988. Screenwriter and director.

For his first earned money (a minor role in a TV ad) he bought a camera and made his first semi-professional film “Encounter”. In 2011 graduated in  directing from the Warsaw Film School and in 2012 from Film Academy of Miroslav Ondricek in Pisek, Czech Republic. In the summer of 2012 he made his thesis film 30 Degrees, Thunderstorms (30 stopni, burze) which will be presented at this year’s Gdynia Film Festival. In January 2013 along with the co-director Ivo Krankowski he made a short independent film A Memory of Last Summer which was presented at numerous film festivals.