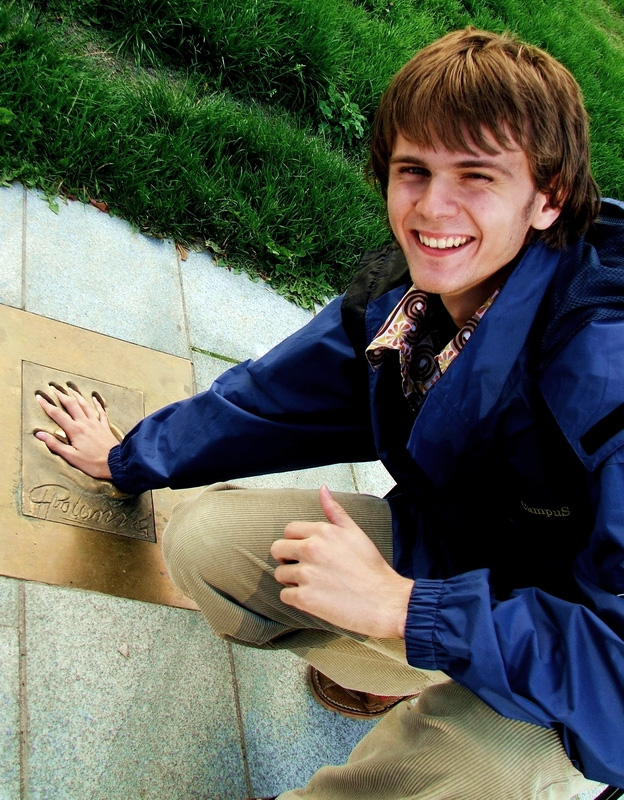 Born in 1987 in Konin, industrial city in the center of Poland. He started using a camera more creatively during a vacation in 2002 in Chmielnik. Together with Krzysztof Hanszko and Piotr Tracz, he thought up the story and shot scenes for the White Brudy (White Dirt) a funny pastiche of action films. From the very beginning, Kuba found filmmaking to be a fantastic way of spending his spare time. Then it became a passion. Thanks to friends from AKF Muza Konin (especially to Andrzej Mos), he finished the film „…ość”, which brought him his first awards at festivals (including best debut award OKFA 2005 in Konin). Finis Coronat Opus is his latest but definitely not last film.

Kuba has been a student of the warsaw School of Economics(SGH) since 2006.