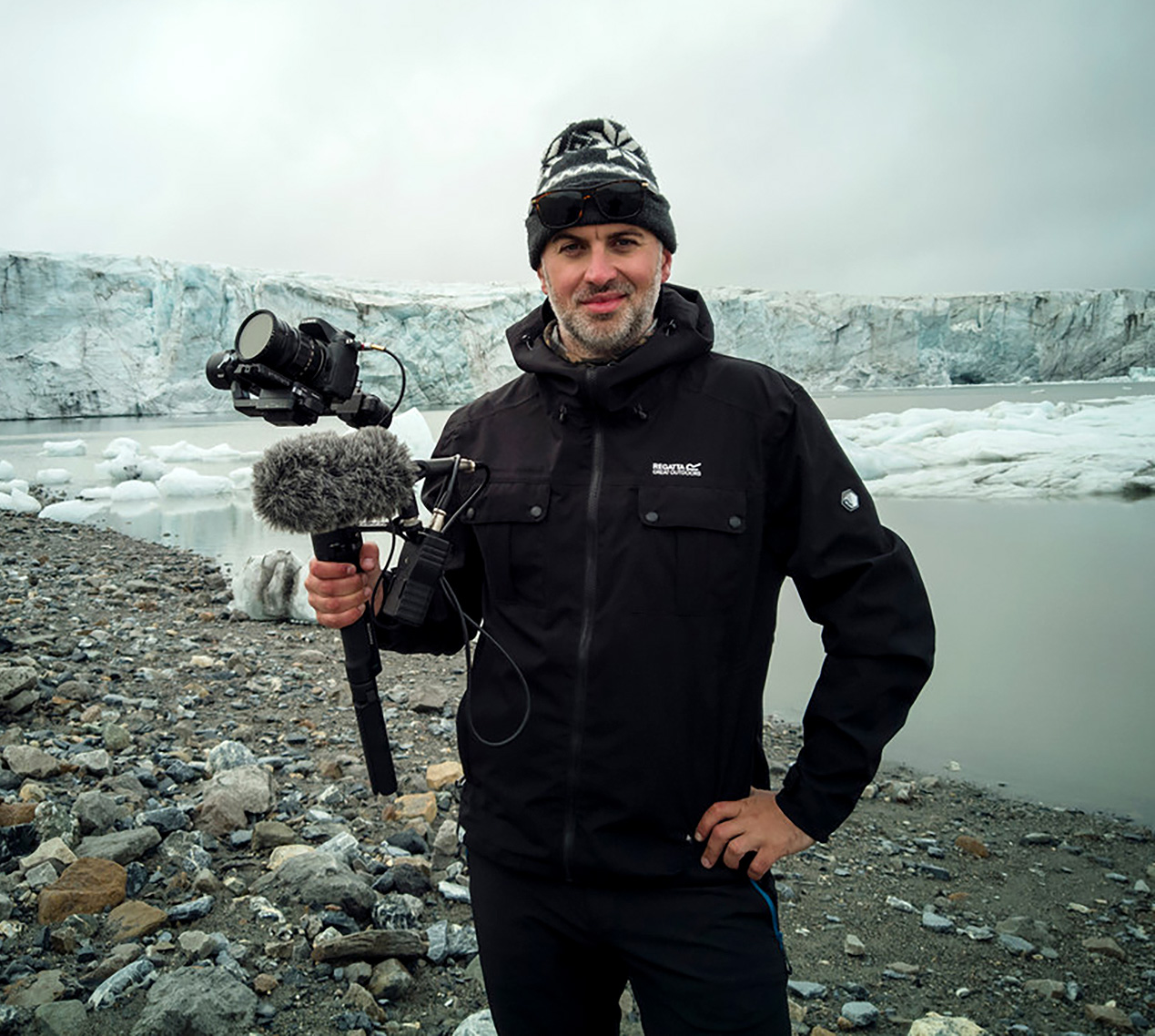 “I was always a creative person. For many years I was an independent and versatile hip-hop artist which led me to graduate Music Production at the University of Central Lancashire in Preston. The study program included, among others, multimedia activity, which resulted in music videos promoting my work and deepened my interest in film.

In 2016, I made my first documentary, inspired by a lonely trip through Iceland by bike and the Poles who lived there. The documentary is the genre that I found the most appropriate for the realization of my interests in the surrounding world, especially in the influence of human activity on nature. My debut premiered in Reykjavik, Iceland, and was also noticed and appreciated at several festivals in Poland. Subsequent productions tied me closer to the countries of the North, through the production of films in the Faroe Islands, Spitsbergen, Greenland. During this time, I established cooperation with many institutions and organizations, including the national television of the Faroe Islands, where my films are broadcast, or with the Institute of Oceanography in Sopot, with which I participated in a scientific expedition to Spitsbergen and filmed melting glaciers.

Thanks to these contacts, I received an offer to make a film depicting a complicated family history set in difficult realities, which was entrusted to me by the protagonist of one of my previous films. The new subject matter and form developed my skills, which I used to make this film largely on my own. In addition to coordinating the project and directing, I act as a camera operator and drone operator on the set, and then take care of post-production.

While I find myself in many roles, in the future I will aim to build a bigger team with my main focus on directing. The upcoming new film projects will connect my interests in the North with historical aspects. I have not eaten meat for years, I spend a lot of time in nature and I am a minimalist.”