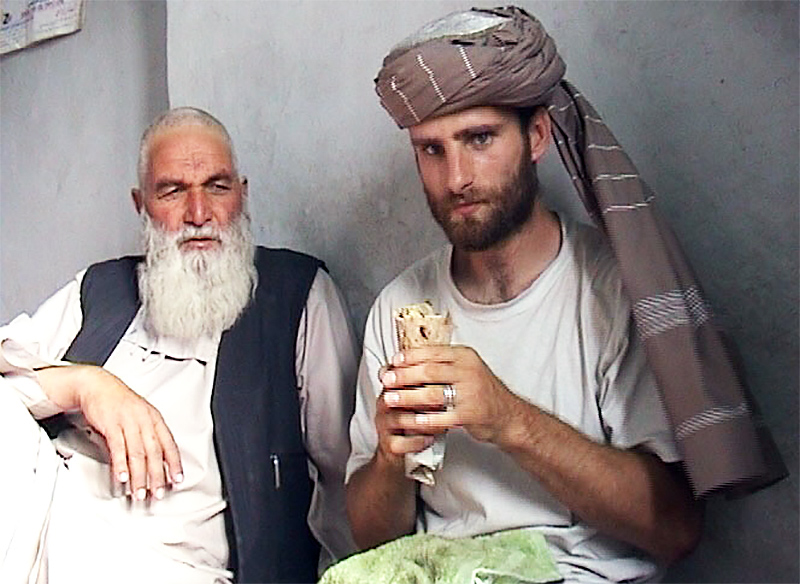 Story
After a journey of one and a half year to Australia, Mariusz Kurc returns home. The film portrays the changes within the main character and the reality absorbing him. He left Poland with $40 and a digital camera. He decided not to go back to his mother, since she wrought permanent damage. He said goodbye to his girlfriend, who promised to wait. Kurc is a modern knight, ascetic, who travels the world to know himself.
Director Borys Lankosz (Evolution, Poles Poles) creates a suggestive portrayal of a man, who returns to confront reality he escaped from. The film contains footage from his travels (Iran, Afghanistan, Russia, China, among others).