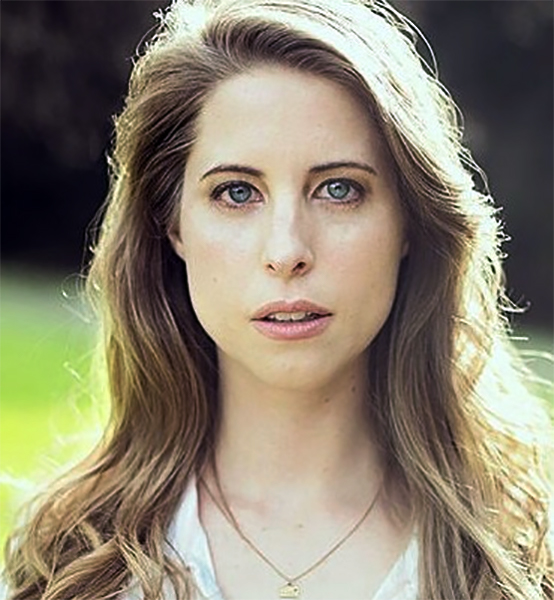 After graduating with degrees in Theatre/Film and English from the University of Kansas, Lara Thomas Ducey moved to Los Angeles to pursue her acting career. With a passion for both comedy and drama, she has appeared in several commercials and programs on notable networks (TBS, HBO, TruTv, MTV, Fusion, AMC). One recent project received numerous awards and was accepted into 52 international film festivals – including the prestigious AFI Film Fest. A favorite recurring opportunity is performing in sketches on late night’s CONAN. As a founding member of Buran Theatre Company – she continues to write for and act on various stages across the US. When she isn’t in front of the camera – Lara is also an accomplished Producer, Script Supervisor and 1st AD on several short and feature length films. As a published writer, Lara contributed to the HarperCollins book, Revolution for Dummies: Laughing Through the Arab Spring [by Bassem Youssef – “the Egyptian Jon Stewart”]. Currently she is making a documentary that explores the media & criminal justice with Morgan Cooper Productions. In her “free” time, Lara volunteers with Sunrise Movement – an organization committed to combating the climate crisis for a healthy & prosperous future for all.