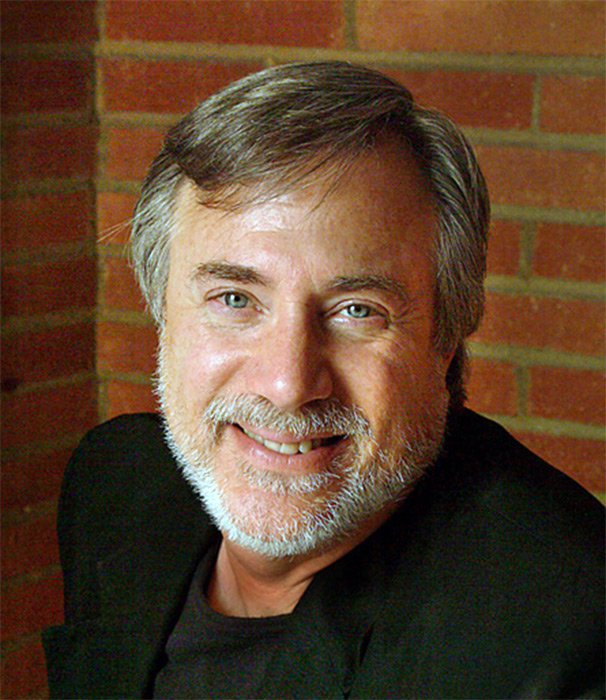 Lawrence Grobel has been a freelance writer for more than thirty years. He has written for numerous national magazines and newspapers, including the New York Times, Newsday, Rolling Stone, Entertainment Weekly, Reader’s Digest, Details, TV Guide, Redbook, Cosmopolitan, Penthouse, Diversion and Writer’s Digest. He has been a contributing editor at Playboy since 1980 and at Movieline’s Hollywood Life since 1989. Playboy called him “the interviewer’s interviewer” after his interview with Marlon Brando for their 25th anniversary issue; more recently he made news as the result of his controversial interviews with Governor Jesse Ventura and former Indiana basketball coach Bob Knight. Between 1968-1971 he taught in the Peace Corps at the Ghana Institute of Journalism in West Africa. His 1985 book Conversations with Capote received a PEN Special Achievement award and reached the top of the Village Voice’s bestseller list. In 1981 he received a National Endowment for the Arts grant for fiction. He created the MFA in Professional Writing program for Antioch University in 1977. Grobel’s books include: Conversations with Capote, The Hustons, Conversations with Brando, Talking with Michener, Above the Line: Conversations about the Movies, Endangered Species, Climbing Higher with Montel Williams (which spent 3 weeks on the NY Times Bestseller list in 2004), and The Art of the Interview. Joyce Carol Oates has called him “The Mozart of Interviewers” and J.P. Donleavy has called him “The Most Intelligent Interviewer in the United States“. He is currently teaching a seminar on “The Art of the Interview” at UCLA.