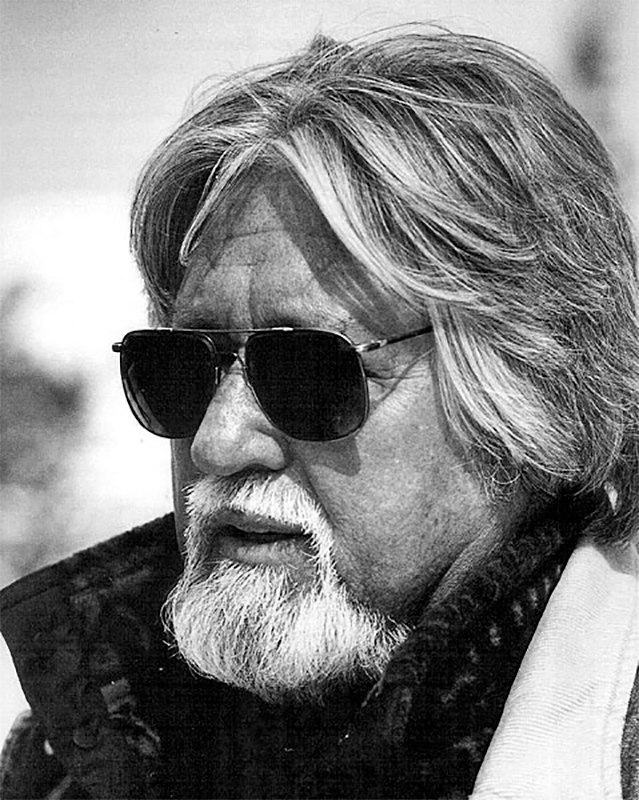 Cinematographer, educated at Budapest’s Academy of Drama and Film Art in Budapest. In October 1956 Kovacs and Vilmos Zsigmond, ASC, were documenting many acts of bravery and treachery on a streets of Budapest. Later they smuggled 30,000 feet of exposed film to Austria. In March 1957 he immigrated to the U.S.