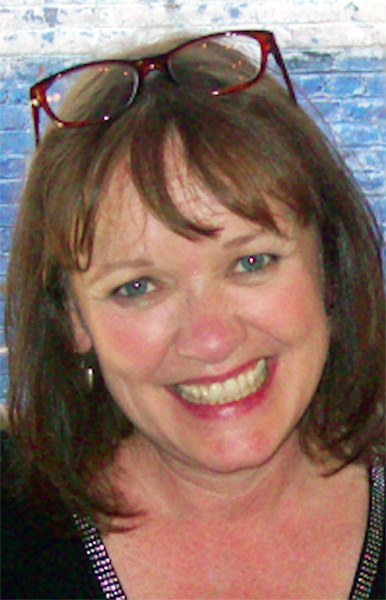 Lee Crowe has been in the Los Angeles animation business since the early 1980’s, having worked in various capacities for such studios as Disney (Little Mermaid, Rescuers Down Under, Brother Bear), Dreamworks (Spirit Stallion Of The Cimarron), Warner Brothers (Space Jam and Osmosis Jones), and Fox (Family Guy and The Simpsons). She received her MFA from Savannah College of Art and Design and has been teaching college since 2004. She is an adjunct professor of animation at California State University Northridge and the College of the Canyons in Valencia. She also currently works as a freelance Timing Director for Cartoon Network and Warner Brothers.