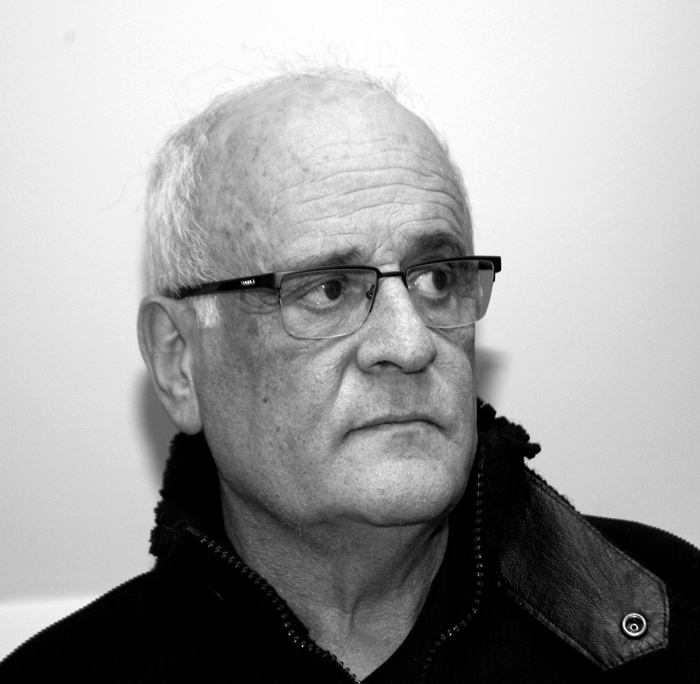 Leo Kantor, academic tutor and journalist. He spent the War with his mother in Russia, in the Urals. His father fell in battle outside Kharkov in 1941. He was adopted by a Polish Jew, and in 1946 he went to live in a small town in Lower Silesia. It was from there that he saw the Germans leaving. This was something he would remember forever. He left Poland in 1968, following the anti-Semitic campaign of the communist authorities. He has been living in Sweden since 1969. In 2007 he received the main prize of the Federation of Swedish Artists for his work in defence of human dignity