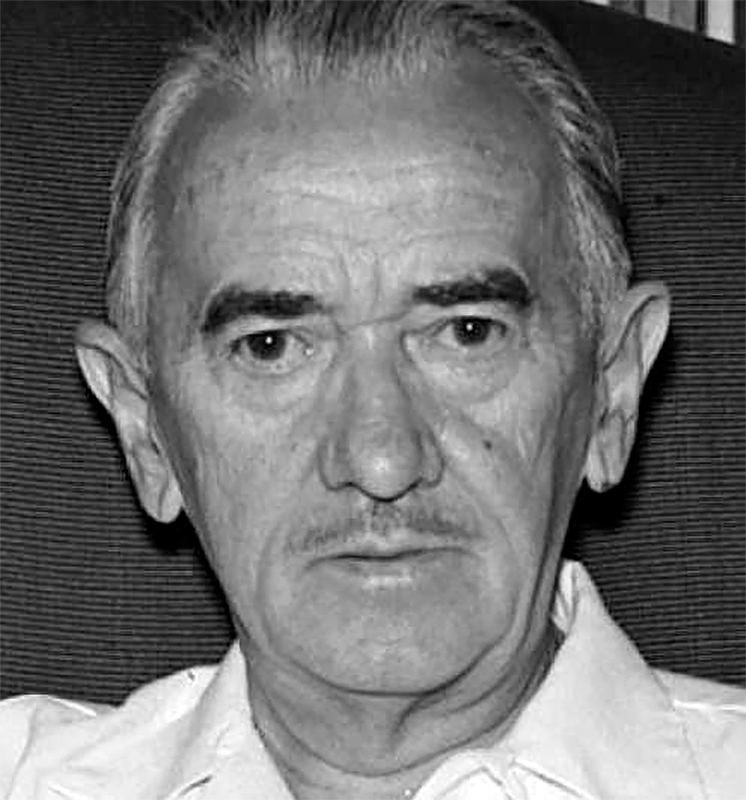 Film director. Studied acting at the Drama Film Studio of Stanislawa Wysocka and Wiktor Bieganski Institute (1920-1922) with whom he later collaborated as director’s assistant. He appeared in a few features. In 1928 he debuted as a director. After the war he was, among others, the director of the first full-length feature and first color feature.