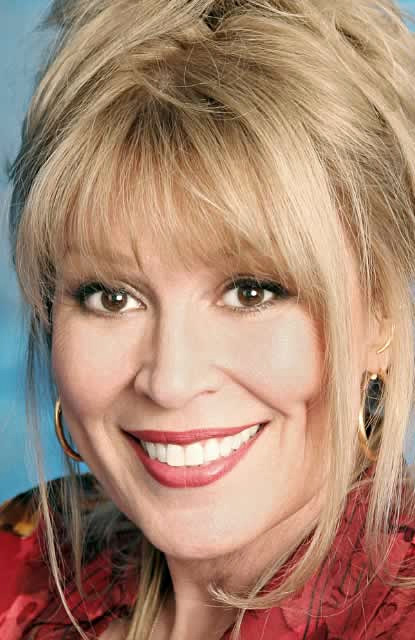 You may remember Leslie as Sgt. Callahan in Police Academy. She later punched her way from Sergeant to Captain in 5 of the 6 sequels – there’s even another one in the works!

Leslie created long-running character’s Devlin Kowalsky, on Ryan’s Hope, and Rhonda Lee, on Laverne and Shirley. She also guest starred on over 60 TV shows, including such classics as Matlock, Murder She Wrote and Baywatch.

She is Mother Firefly in Rob Zombie’s The Devils’s Rejects, and Patty Frost in Zombie’s 2007 box office hit, Halloween. Leslie is Bunny in Murder at the Presidio, a USA Network movie that’s now available on DVD and, in the original Broadway production of Neil Simon’s California Suite, she created the role of Bunny. The character’s names are no coincidence. Since grade school Leslie’s nickname has been Bunny. She feels flattered that both characters were actually named after her.

Leslie plays Betty in House, a horror/thriller feature, which was filmed in Poland and premiered Nov.7, 2008. She is also featured in The Heartbreak Kid starring Ben Stiller, Black Water Transit, in which she stars with Laurence Fishburne, Carl Urban and Brittany Snow, Daze with Jackson Rathbone and Gary Busey and Hollywood and Wine, with David Spade, Chris Kattan and Norm McDonald are all “Soon to Be Released”.