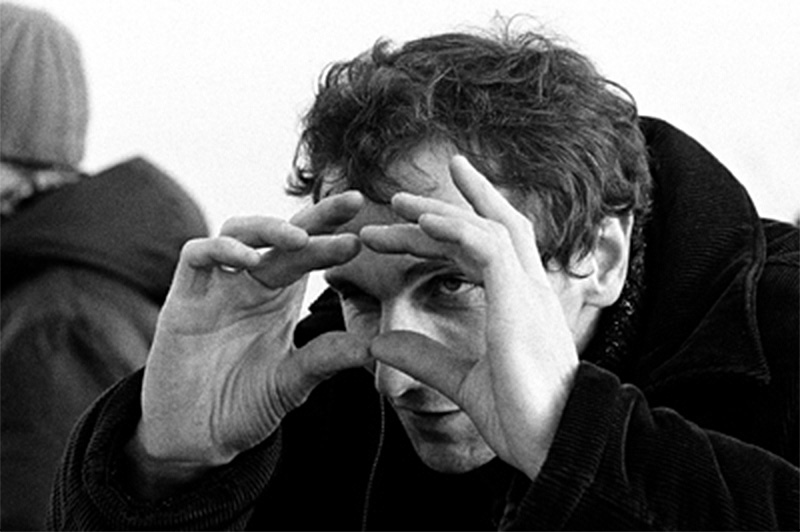 Bio
Born in 1971. Graduate of English Studies from the Wroclaw University and Directiong from Łódź Film School. Scholarship holder and a mamber of the Junge Akadenie der Kunste in Berlin. Scholraship holder of Andrzej Munk Screenplay Foun and Nipkow Programm in Berlin. He also works as as assistent lecture at the Directing Department at the Łódź Film School. Producer of a dozen short films and documnetaries awarded at numerous festivals. My Name is Ki is his feature debut.