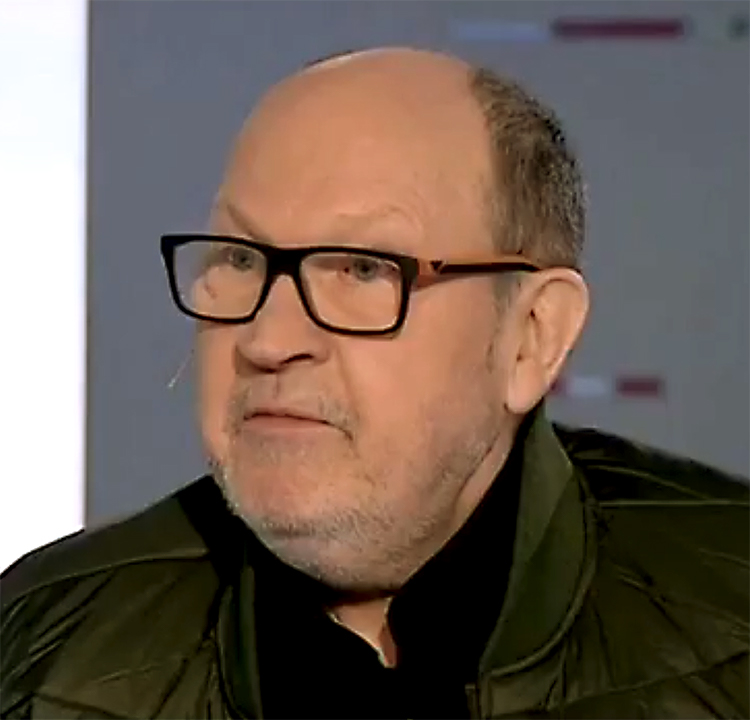 Born in 1947 in Radomysl Wielkopolski. Director and screenwriter. He wrote several adaptations of foreign classical literature for the screen and stage.

He graduated from the Jagiellonian University in Krakow, majoring in psychology (1975) and from the Łódź National Film School (1979) where he studied film directing.

He was faculty member at the Silesian University in Katowice and co-founded the Karol Irzykowski Film Studio. He directed several documentaries. He won numerous awards such as: The Chief of Cinematography Award (1986), the Grand Prix at the Oberhausen Short Film Festival (1987), the Second Prize at the “Young Polish Cinema” Gdansk Film Review (1988). Breaking the Silence won the Special Prize at the Łódź Media Festival “The Man in Danger” in 2002 and the Certificate of Honor “for the touching vision of one’s search for the contact with the world” at the Krakow Short Film Festival in 2003.