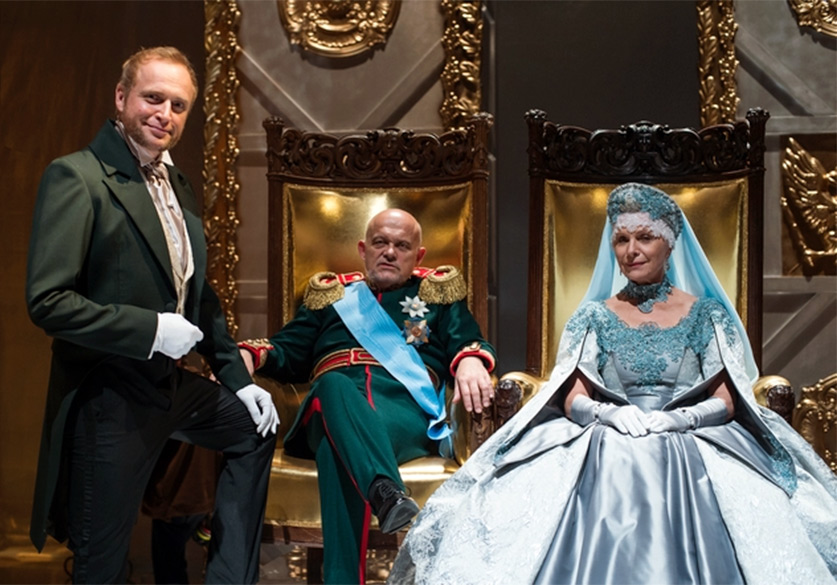 Cast
Story
Astolphe de Custine (1790 – 1857) was a French writer and traveler, who in his work “Letters from Russia“, wrote about the reign of Nicholas I. Astolphe’s travel diary from the Russian Empire became a literary and political event for the Western capitals. De Custine met not only with the contemporaneous Russian elite, but also with the emperor himself. In addition, Astolphe also spoke to many ordinary inhabitants of the world’s greatest absolute monarchy, such as burghers, workers and even prison guards. The impact of these experiences was astounding. The adaptation of this peculiar reportage by Wawrzyniec Kostrzewski reflects in an extremely artistically way, the social and psychological climate of the reality that the French traveler experienced during his travel to Russia.