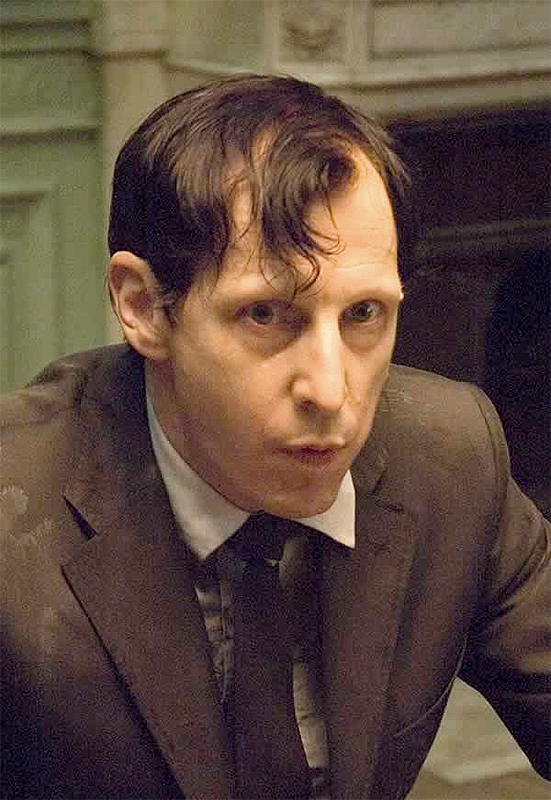 Lew Temple is an extraordinarily diverse actor who often is compared to a chameleon.

Lew was born in Louisiana, raised in Texas and is a graduate of Rollins College in Florida. He began his acting career on the stage of the prestigious Alley Theatre in Houston, Texas, working alongside artists such as Vanessa Redgrave in Julius Caesar and Anthony & Cleopatra, as well as acclaimed writer/directors Michael Wilson, Terrance McNally and Edward Albee. He next landed numerous television roles, as well as festure films, such as On the Borderline, The Newton Boys and Angels in the Outfield.

Lew’s most recent film credits include Waitress by Adrienne Shelly starring Keri Russell, Jeremy Sisto, Cheryl Hines, Nathan Fillion and Andy Griffith, as well as Halloween by Rob Zombie, starring Malcolm McDowell. Lew was also in: Domino by Tony Scott, which he co-stars in with Keira Knightley and Christopher Walken, The Devil’s Rejects by Rob Zombie, with Bill Moseley and William Forsythe, Heavens Fall by Terry Green, with Timothy Hutton, David Stratharin and LeeLee Sobieski, and The Visitation by Robby Henson, with Martin Donovan, Kelly Lynch and Edward Furlong. Lew is also in 21 Grams by Alejandro Inarratu, with Sean Penn, Benicio Del Toro, and Naomi Watts, and Rolling Kansas by Thomas Hayden Church, with Kevin Pollak and Rip Torn.